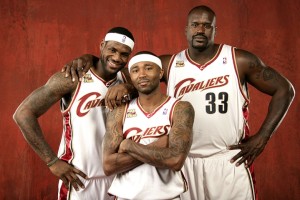 Simply put, few franchises have dominated the Wine and Gold on their home court like the Heat.