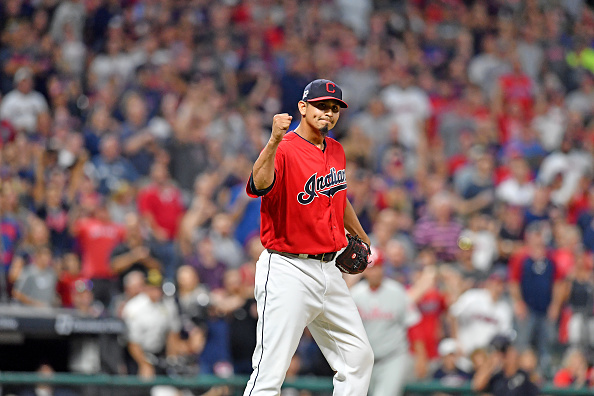 To say 2019 was a trying year for Carlos Carrasco would be a massive understatement.

Uncharacteristic struggles from the Cleveland Indians’ longtime starting pitcher played a part in the team’s sluggish start to the season. However, these took a backseat in July when he announced he had been diagnosed with leukemia.

Instead of letting such a devastating moment derail him, Carrasco did everything he could to get back on the mound, eventually rejoining his teammates in a bullpen role during the final month of the season. It was a truly inspiring effort to prove – in his own words – that he may have cancer, but cancer doesn’t have him.

The current plan is for said relief role to be temporary, as GM Chris Antonetti claims Carrasco is set to return to Cleveland’s rotation in 2020. Obviously, this will be dependent upon how much workload he can handle, as his health is far more important than baseball.