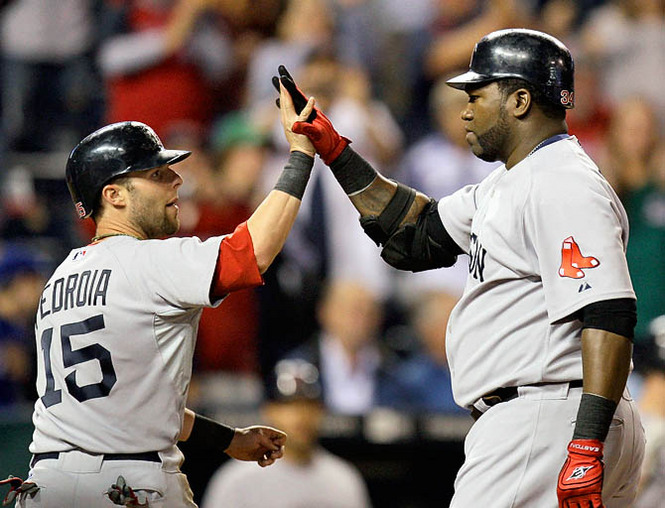 When analyzing the matchups between the Cleveland Indians and Boston Red Sox, the two teams are not far apart in hitting, starting pitching, or even the strength of their bullpens.

One area that appears to be a significant advantage for Boston is playoff experience.

The Indians are a mystery in that regard.

Looking at the Indians roster, here are the players with playoff experience, how many games, and how many World Series rings they have won:

The Indians ALDS roster has played a combined 103 playoff games and has two World Series rings.

The Boston Red Sox on the other hand…

The Red Sox have a grand total of 232 games of playoff experience and eight World Series rings on their ALDS roster.

This is not to say the Indians don’t have a chance, but it’s certainly one advantage on Boston’s side.

One thing the Tribe does have going for them in playoff history is two-time World Series champion Terry Francona, who knows Ortiz and Pedroia as well as anybody.

John Farrell has one World Series ring as a manager and was a pitching coach on Francona’s staff from 2007-2010.