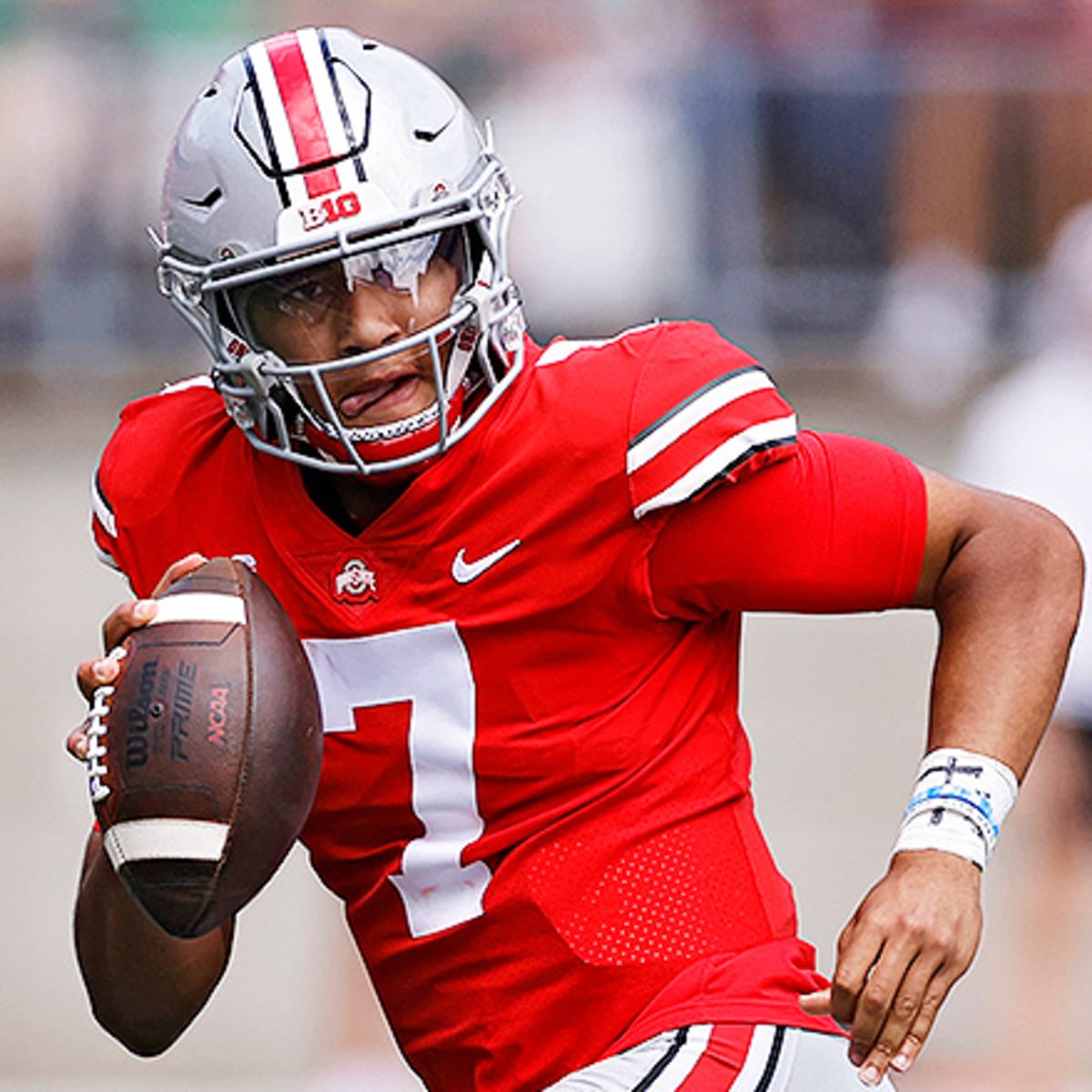 Ohio State quarterback C.J. Stroud claimed two major pieces of Big Ten hardware on Wednesday as he was announced as the conference’s Graham-George Offensive Player of the Year and Griese-Brees Quarterback of the Year. He earned both honors for the second consecutive year.

In addition to a fantastic run of the conference’s top quarterbacks, Ohio State now also has five consecutive winners of the Graham-George Offensive Player of the Year award. Stroud is Ohio State’s third player to win it multiple times, joining Fields (2019 and 2020) and Miller (2012 and 2013). The five consecutive honors includes Dwayne Haskins’ 2018 award.

A finalist for the Davey O’Brien Quarterback of the Year Award and the Maxwell Award, Stroud was a three-time Big Ten Offensive Player of the Week and had five 300-yard games this season. His play helped Ohio State have the nation’s No. 2 scoring offense (44.5 points/game), No. 6 total offense (492.7 yards/game) and No. 15 passing attack (294.2 yards/game). Stroud guided the Buckeyes to 67 offensive touchdowns, which was second only to Tennessee nationally.

Stroud is 21-3 as a starter with 7,775 passing yards and 81 touchdowns against just 12 interceptions. He’s the first quarterback in Big Ten history to have back-to-back seasons with 30 or more touchdowns.