Buckeyes are Bound for the College Football Playoffs 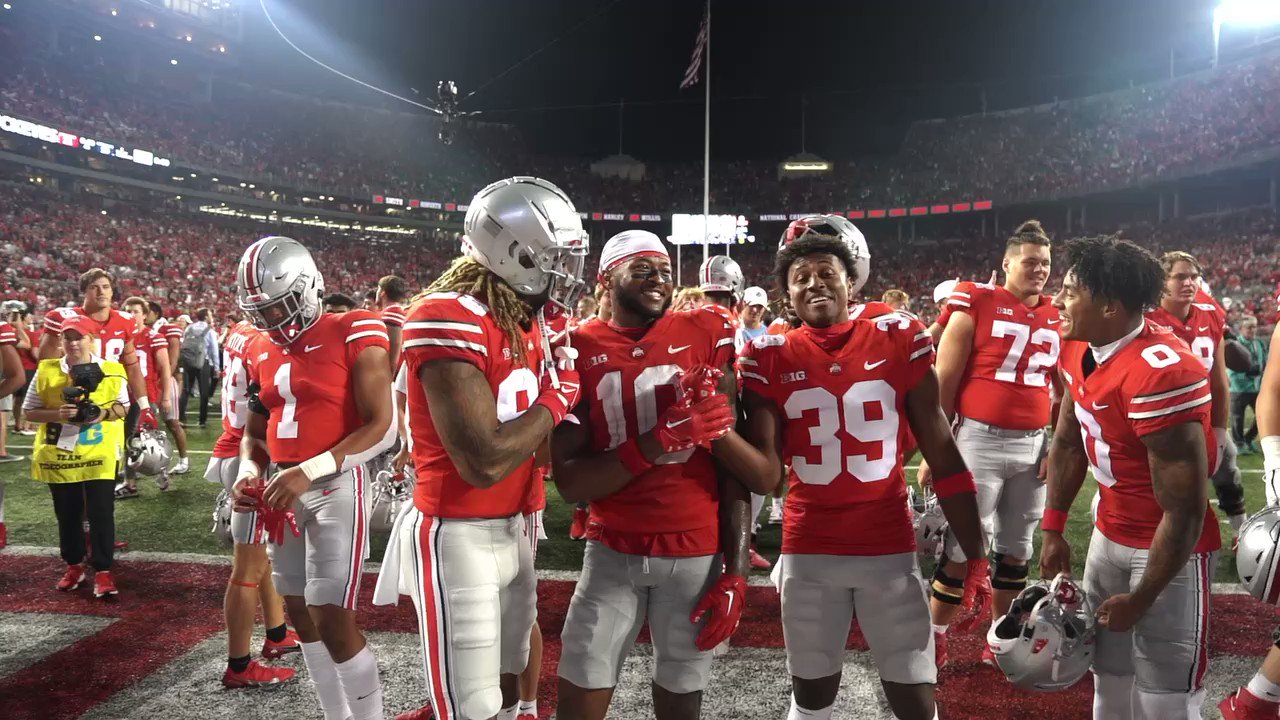 COLUMBUS, Ohio – On the strength of an 11-1 season that included Top 25 (CFP) wins over Penn State and Notre Dame, the Ohio State Buckeyes are headed to the College Football Playoffs. The Buckeyes are the No. 4 seed and will meet top-seeded and defending national champion Georgia (13-0) in the semifinals at the Chick-fil-A Peach Bowl on Dec. 31. Kickoff is slated for 8 p.m. with ESPN to televise to a national audience.

The Buckeyes and Bulldogs will be meeting for just the second time. Georgia defeated Ohio State, 21-14, on Jan. 1, 1993 in the Citrus Bowl.

This year’s semifinal game at the Peach Bowl will mark Ohio State’s fifth CFP appearance and the third in four seasons under Coach Ryan Day. Only Alabama (seven) and Clemson (six) have more. The Buckeyes won semifinal games in 2014-15 and 2020-21.

The 2022 Buckeyes have been powered by one of the nation’s most explosive offenses and a much-improved defense. Led by the Big Ten’s Offensive Player of the Year and Quarterback of the Year in C.J. Stroud, who is tied for the national lead with 37 touchdown passes, Ohio State averages 44.5 points per game and 492.7 yards per game.

The defense, under the direction of coordinator Jim Knowles, is No. 11 nationally in yards allowed and No. 13 in scoring defense. Ohio State has been particularly stout against the run, allowing an average of 3.42 yards per carry while surrendering just 10 rushing TDs in 12 games.

Georgia won yesterday’s SEC title game over LSU, 50-30, at Mercedes-Benz Stadium in Atlanta. The Bulldogs possess top 10 national rankings in both total offense (No. 7) and total defense (No. 9). They also have the nation’s No. 2-ranked scoring defense, allowing an average of just 12.8 points per game.

Information regarding purchasing tickets will be available in a forthcoming release.