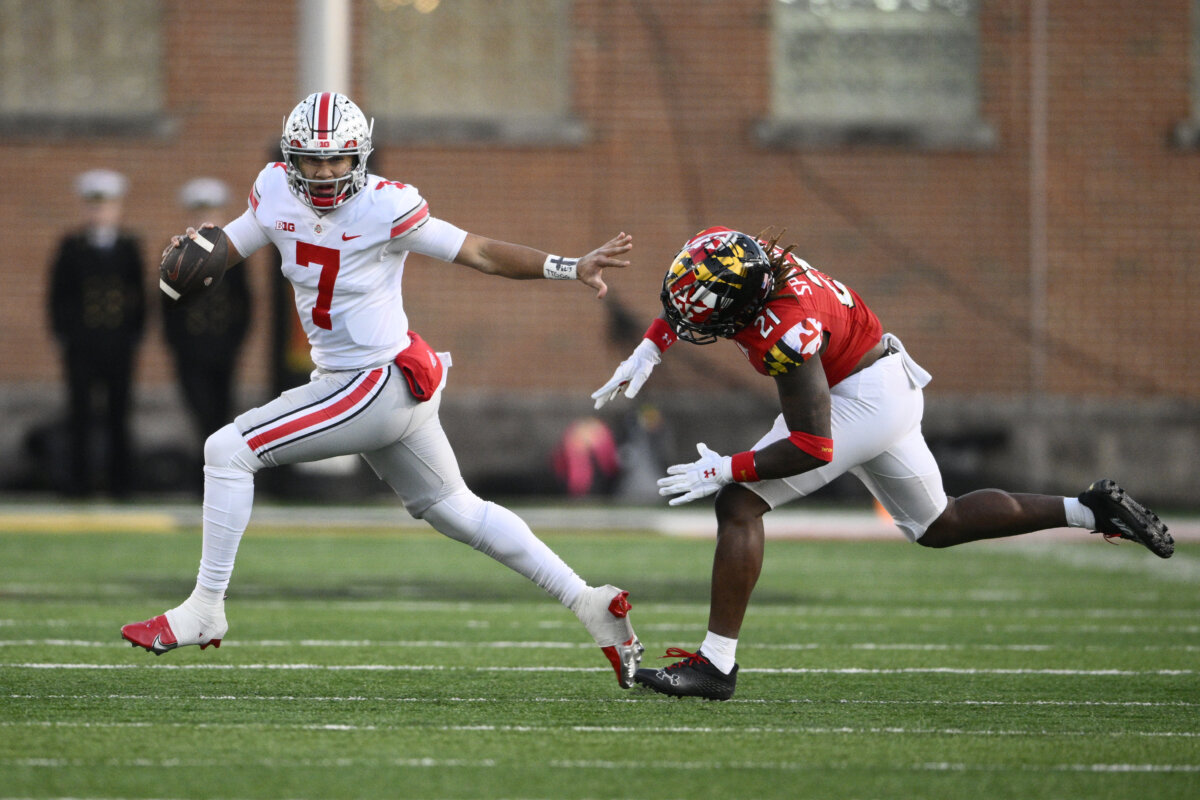 COLUMBUS, Ohio – Ohio State quarterback C.J. Stroud, a junior from the Inland Empire region of California, is a finalist for the Heisman Trophy for the second consecutive year. He will join Georgia quarterback Stetson Bennett, TCU quarterback Max Duggan and USC quarterback Caleb Williams on Friday in New York City in advance of the Heisman Trophy ceremony Saturday evening at the Appel Room at Jazz at Lincoln Center.

Ohio State has a record seven Heisman Trophy winners (tied with Notre Dame) and it has had seven additional Heisman Trophy finalists, including five finalists in the last five years.

Stroud is the first Ohio State player to be a two-time Heisman Trophy finalist. Prior to 1982, only the Heisman winner was invited to New York so there was no such thing as a Heisman finalist. Starting in 1982, multiple candidates were invited to New York as finalists to take part in the live broadcast that accompanied the announcement of the winner.

Stroud has thrown for 3,340 yards and 37 touchdowns with just six interceptions so far in 2022. He has completed 66.2 percent of his passes and has already been named the Big Ten Conference’s Griese-Brees Quarterback of the Year and the Big Ten’s Graham-George Offensive Player of the Year.

–        Completed 70.4 percent of his passes for 926 yards and five TDs in three games this season vs. teams in the final CFP Top 25 ranking (Notre Dame, Penn State and Michigan);

–        Was a two-time Maxwell Award National Player of the Week; and

–        Became the first QB in Big Ten history to have back-to-back seasons with 30 or more touchdown passes.

In 2021 when Stroud was a Heisman Trophy finalist, he passed for 4,435 yards and 44 touchdowns against just six interceptions, and he was also named the Big Ten’s quarterback and offensive player of the year.