Browns vs. Bills Week 11 Preview Snow Causes Game to be in Detroit 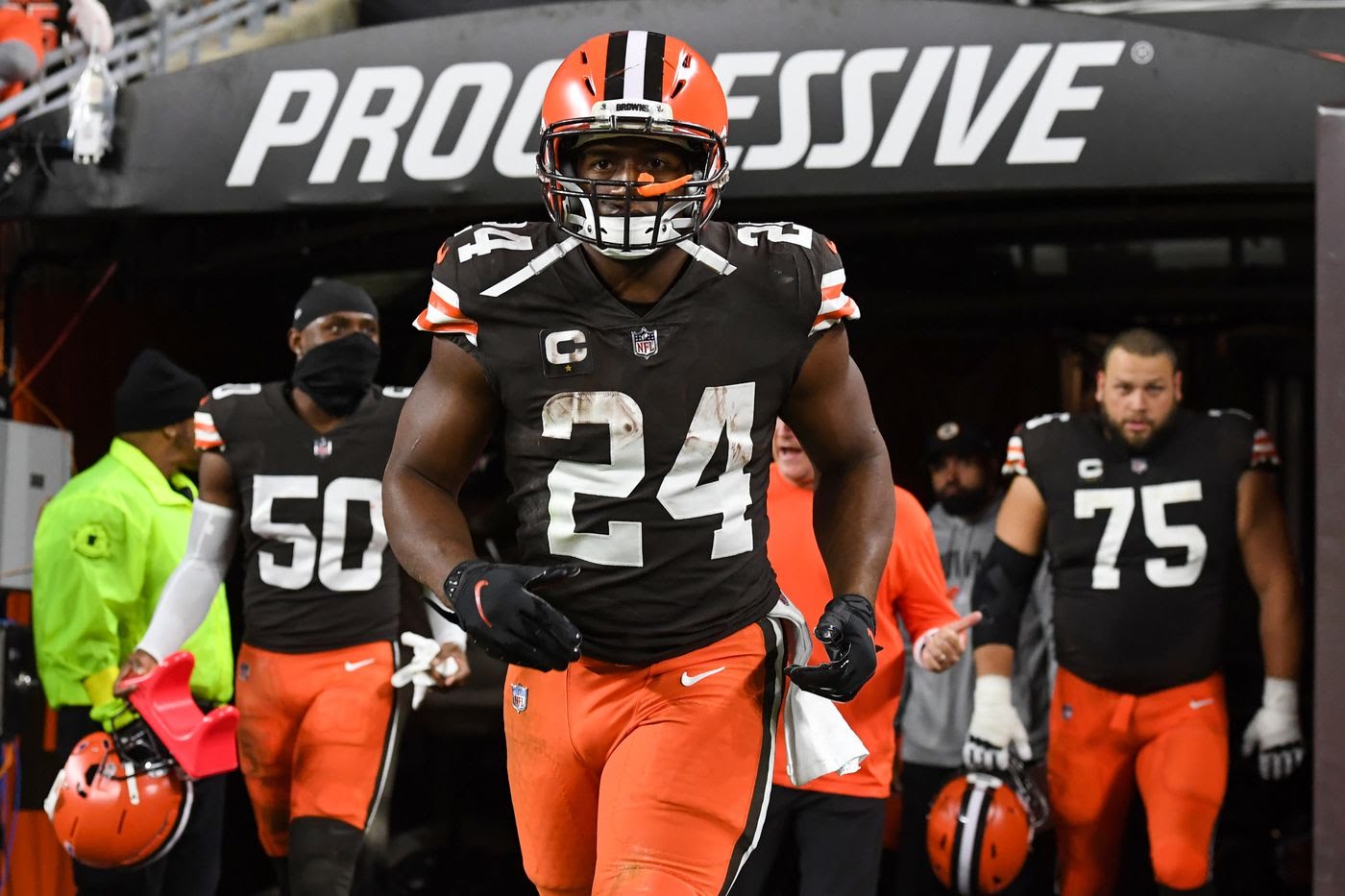 The Cleveland Browns will travel to Detroit Sunday to take on the Buffalo Bills. Due to extreme snowfall of around 6ft expected in Buffalo, the NFL moved the game to the safe confines of Ford Field. 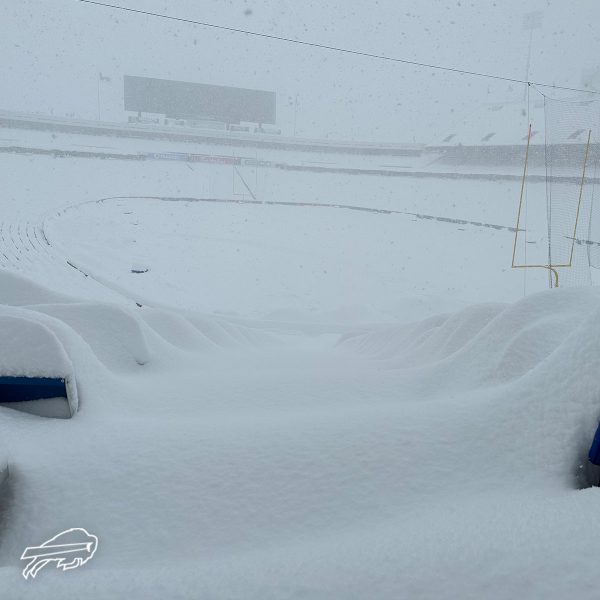 I’ll be honest I’m a little disappointed. When I first heard there would be a lot of snow in Buffalo, I became more optimistic about the Browns’ changes. Inclement weather would force Browns head coach Kevin Stefanski to use Nick Chubb and Kareem Hunt consistent with what it takes for the Browns to win games. The weather would have also forced Stefanski to presumably dial back quarterback Jacoby Brissett’s passing attempts. He averages 32 per game. But weather forecast worsened and the game in Buffalo became unplayable. This changes everything.

Against the Miami Dolphins last week, the combination of Chubb and Hunt went for 19 carries, while Brissett threw it 35 times. That cannot happen tomorrow. If it does, the result and score will look very similar to the Miami game.

This is a tough match-up for the Browns. The Bills are a tough match-up for anyone, but this is a Browns defense that made Patriots quarterback Bailey Zappe look like a Pro Bowler and helped Joe Flacco turn back the clock to his Baltimore days. Not good. Now Joe Woods and the much-maligned Cleveland defense has to deal with Josh Allen and legitimate Super Bowl contender.

The path to victory is slim, but it does exist. Here’s what needs to happen:

If the Browns can accomplish the above 4 conditions, they give themselves a chance. Can Stefanski get out of his own way? Can the defense show up? Can the offense score at least 24 and the team a chance? We’ll find out.

My prediction: Buffalo is simply too much. Josh Allen will sling it all over Ford Field. There’s no reason to believe Stefanski won’t continue to be his own worst enemy.

Fans Feel Browns Season Slipping Away: Who is to Blame?
Brissett is not the Problem & Watson is not the Answer