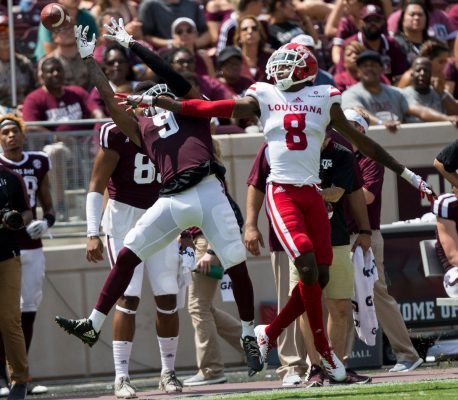 Thomas played in 25 games and made 90 total tackles in his college career. He only had two interceptions but does a good job of deflecting passes at a frequent rate. He’ll be lower on the totem pole in the secondary but will have plenty of time to learn and grow into a rotational piece at cornerback.

If the Browns don’t trade back in, Simeon Thomas will be their final selection of the 2018 NFL Draft.