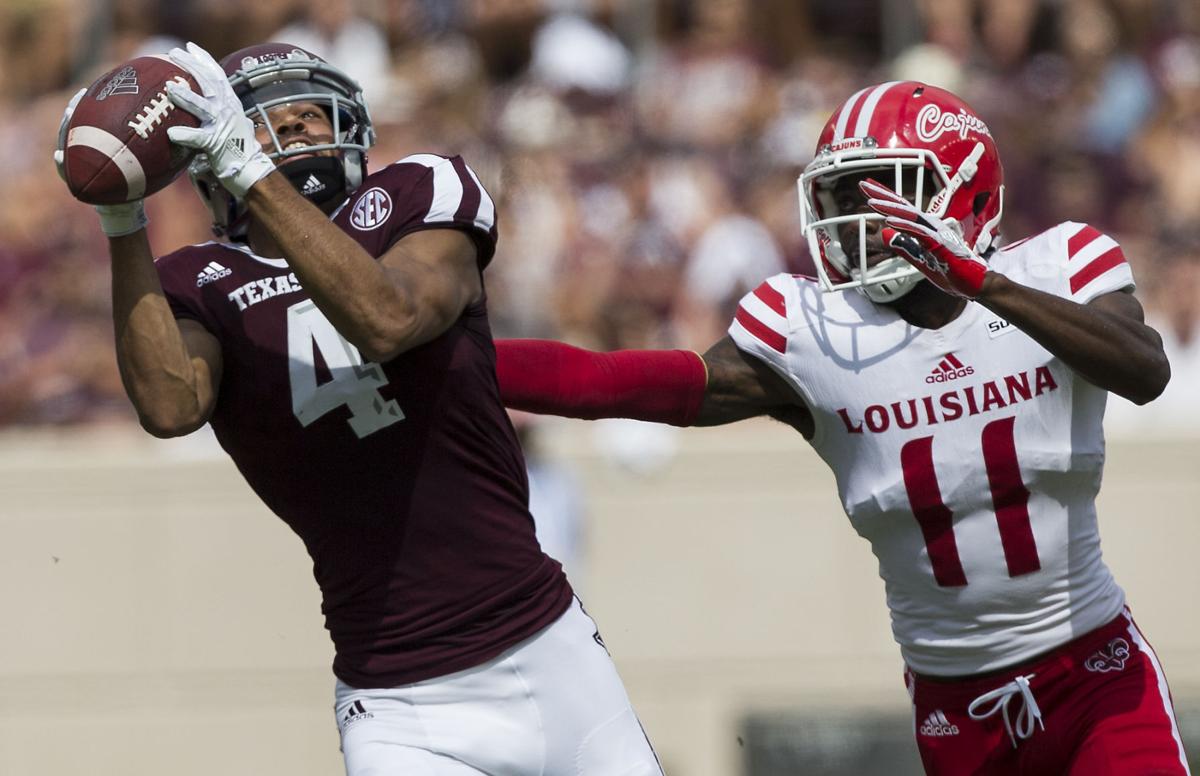 Ratley played three seasons for the Aggies and had a decent amount of success. In 21 games as a collegiate player, Ratley had 47 receptions, 920 receiving yards, and eight touchdowns.

Ratley was drafted right after the Antonio Callaway selection, adding another tall wide-out for current quarterback Tyrod Taylor. The Browns already have Josh Gordon, Jarvis Landry, and David Njoku, so Ratley may have to be patient with the amount of snaps he gets per game.