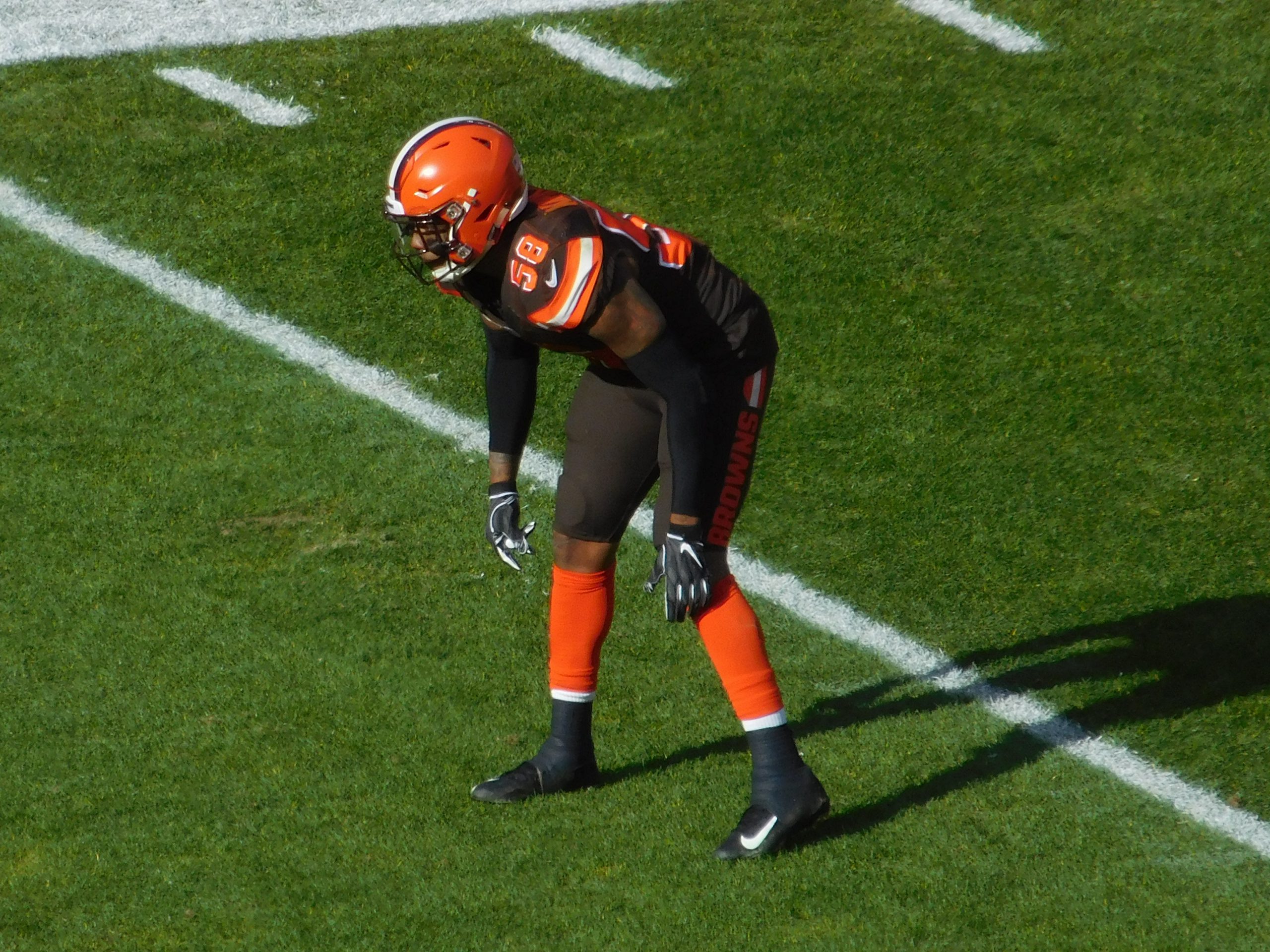 BEREA, OH — The injury bug has claimed two more victims off the Browns roster. Cleveland announced Wednesday that cornerback E.J. Gaines and linebacker Christian Kirksey have been placed on the injured reserve, thus ending their seasons.

Gaines left Sunday’s loss to the Chiefs in the first quarter after suffering his second concussion in a month. The 2018 free-agent signee had missed the previous two games recovering from that first concussion before returning to the field this past weekend. His season comes to an end having played in six games, breaking up six passes and hauling in one interception.

As for Kirksey, he suffered a hamstring injury in the second half against Kansas City, also left the game and never returned. Kirksey, 26, has been dealing with a series of injuries throughout the season already; one to his shoulder and another to his ankle. Those ailments kept him out of two games earlier this season. It’s this hamstring injury, however, that effectively ends his season.

The Browns have been no stranger to losing key players to the vaunted injury reserve designation this season. Wide receiver Derrick Willies found himself on the list last month. A little over a week ago, reserve linebacker James Burgess also wound up on the list. He was ultimately waived by the Browns. In early October cornerback Terrance Mitchell went on the IR as well with a broken list, however there is a chance the team can designated him as one of their two players who can return off IR after sitting out six weeks.

There have been no corresponding moves made yet to fill either of Gaines’ or Kirksey’s roster spot. Browns interim head coach Greg Williams will speak to the media later today and will likely provide an update on the situation as well as offer some insight into the status of several other injured players from Sunday like rookie CB Denzel Ward and safety Jabrill Peppers.

Report: Hue Jackson Would Watch Todd Haley’s Press Conferences, Put Himself Back Into the Offensive Installs
How many wins will the Browns finish the season with?