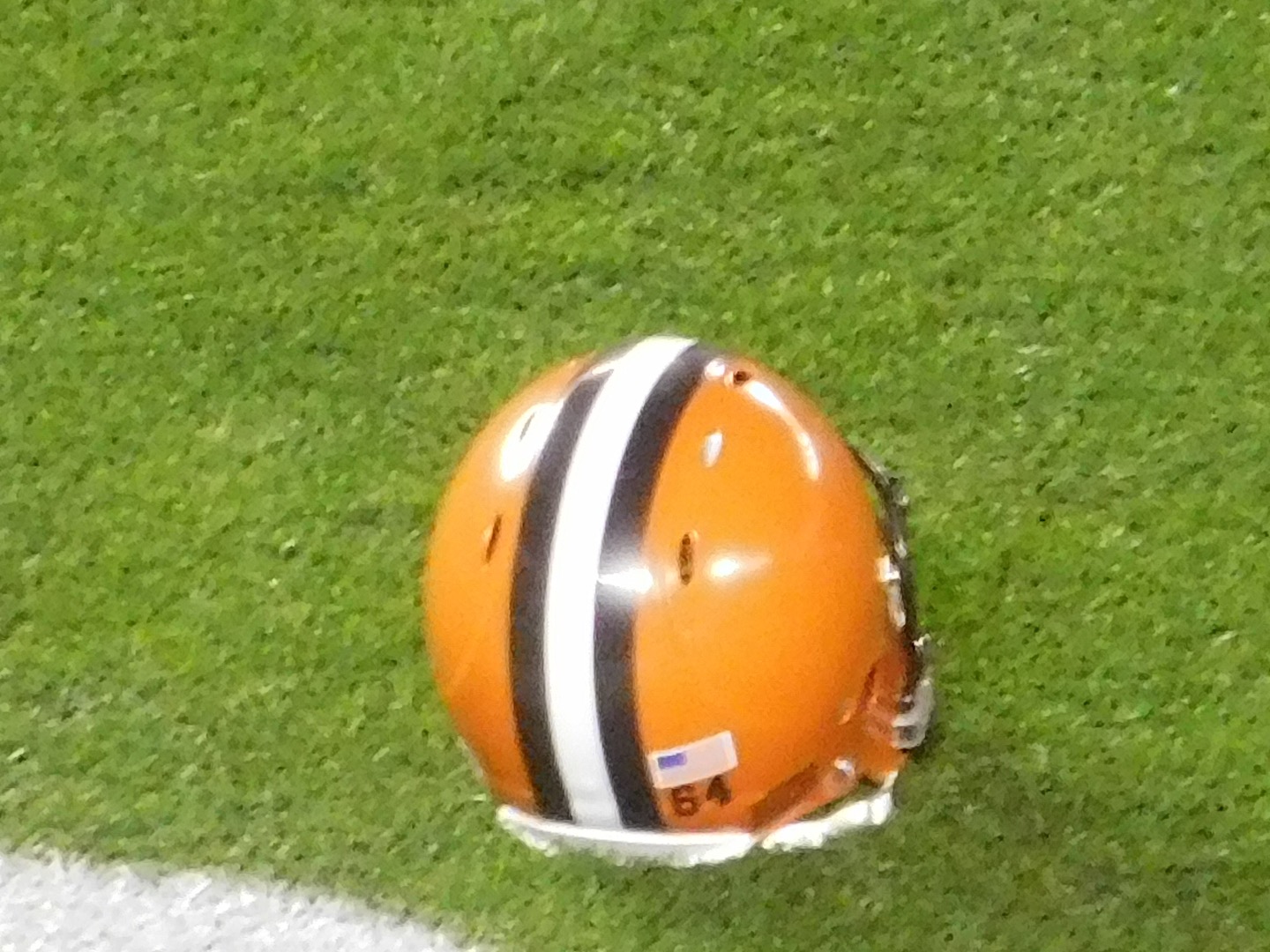 It’s cut down day around the National Football League, with young players being told that their ride is over, while others have had their dream become a reality by being told they have made the final roster of their team.

The Browns had some tough decisions to make Tuesday, but met the league’s rules of dropping the roster number down to 53 by the 4pm deadline.

For now here’s a break down of the Browns’ 53-man roster by position:

Can The Cleveland Browns Make History In The 2021/22 NFL Season?
Former Browns WR Khadarel Hodge Inks with the Lions