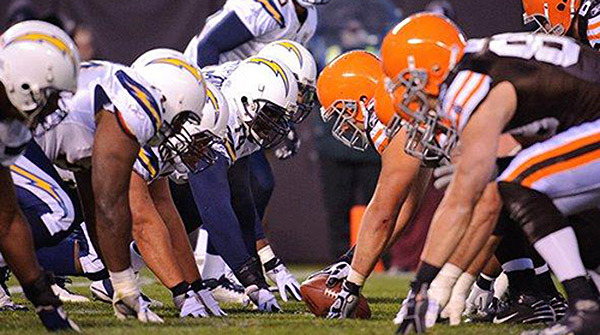 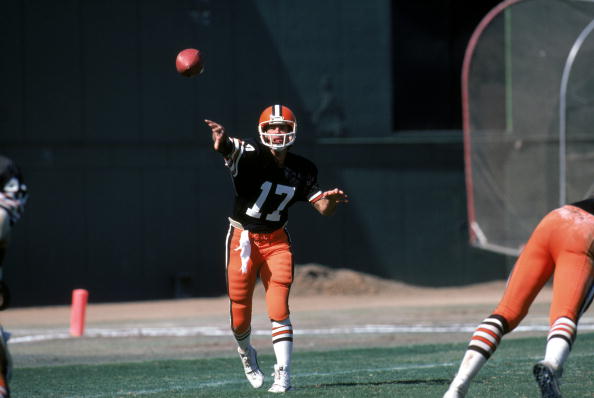 Brian Sipe hit backup tight end Harry Holt with a 48-yard touchdown pass to end this game 1:53 into overtime. Holt hauled in Sipe’s long pass and then broke a couple tackles on the play.

Cleveland’s Matt Bahr sent the game into the extra session on a 32-yard field goal with 18 seconds left in the fourth quarter.

Sipe, the 1980 NFL MVP but in his last season with the Browns, completed 27 of 44 passes for 327 yards and no interceptions. He also threw touchdown passes of 11 yards to Hall of Fame tight end Ozzie Newsome and 27 yards to Bobby Jones. Dave Logan caught eight Sipe passes for 121 yards and Newsome had seven catches for 65 yards.

San Diego became 1-3 with the loss and would finish 6-10. The Chargers’ Hall of Fame quarterback, Dan Fouts, was 24 of 38 passing for 351 yards, three touchdowns and no interceptions.

The Browns were 3-1 after the win. They later were in playoff contention with an 8-5 record, but finished 9-7 and out of the postseason.