Pettine Has His Say Over TMZ Report on Browns 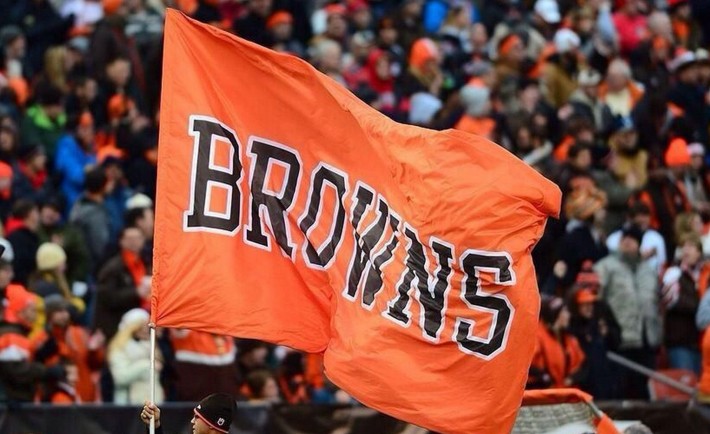 BEREA, Ohio — The Browns continue to fight back over the TMZ.com report that came out stating a number of players want Johnny Manziel as the starter over Josh McCown.

Wednesday coach Mike Pettine had his say in the matter, stating that he’s aware of the report and what the site said about the situation at QB.

Pettine was asked if players have shown disgust with McCown as the starting quarterback.

“Are we going to have a 1000 percent agreement on how we are using players and how we are doing that? No,” said Pettine. “It falls into the coach’s coach, and players have their jobs to do, are they going to have their opinions, certainly, I’m confident there is no rift in the locker room.”

McCown remains the starter and despite having his hand stepped on during the loss Sunday will go vs the Chargers Sunday in San Diego.