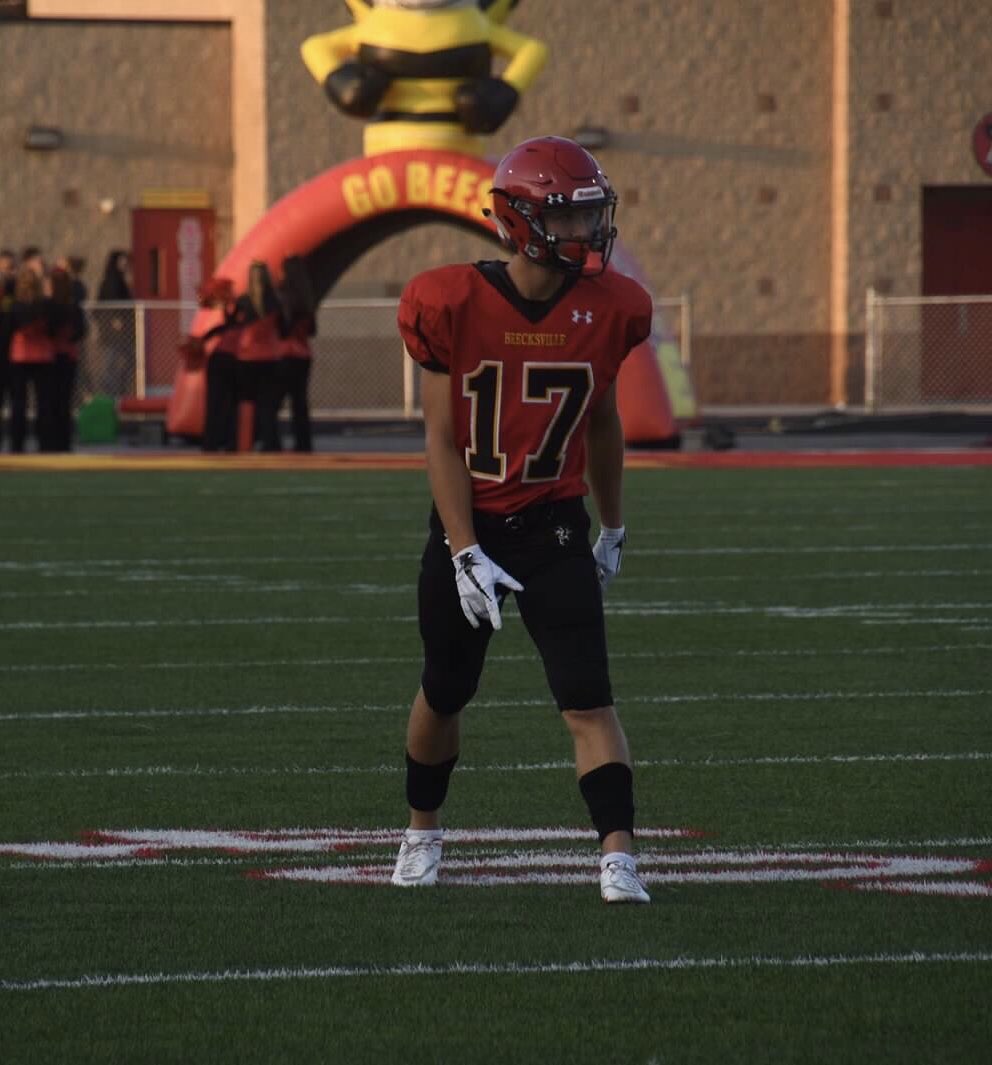 Brecksville wide receiver Sam Wiglusz has made his decision and is happy to show the world his next step in his athletic career. Wiglusz went to Twitter earlier this week and announced he would walk-on at the Ohio State University to play football next fall.

I am very excited to announce my commitment to The Ohio State University to continue my academic and athletic careers! #GoBuckeyes #Zone6 pic.twitter.com/Y5d6mcl8Je

NEOSI caught up with Sam to hear what he had to say about the decision:

“This was no doubt the hardest decision of my life, and obvious it’s an important one. In high school I was never really playing to get recruited or anything like that. I wanted to work to be the best player I could be and win games with my best friends. However, I was lucky enough to receive opportunities from some great schools. But to be at a school like Ohio State and in a football program of that caliber, my chances to improve and succeed are so great, it was hard to pass up.”

Congrats to Sam on his next step in his career at Ohio State.