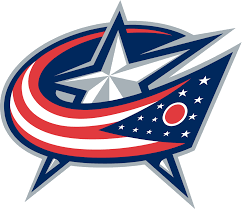 The Columbus Blue Jackets returned to their winning ways on Saturday, defeating the Tampa Bay Lightning by a final score of 3-1.

The goaltender for the evening was Joonas Korpisalo, one of the Cleveland Monsters’ goaltenders who was called up earlier in the week. Korpisalo was nearly flawless, only giving up a goal in the first period at the 16:18 mark off the stick of Jonathan Drouin.

In the second period, Josh Anderson would even the game up at one with a goal at the 16:40 mark. The game would head into the third frame even at one.

The Blue Jackets would take the lead and seal the deal in the third period, as Nick Foligno scored off of the power play at the 4:29 mark and Boone Jenner scored an empty-netter to make the game out of reach.