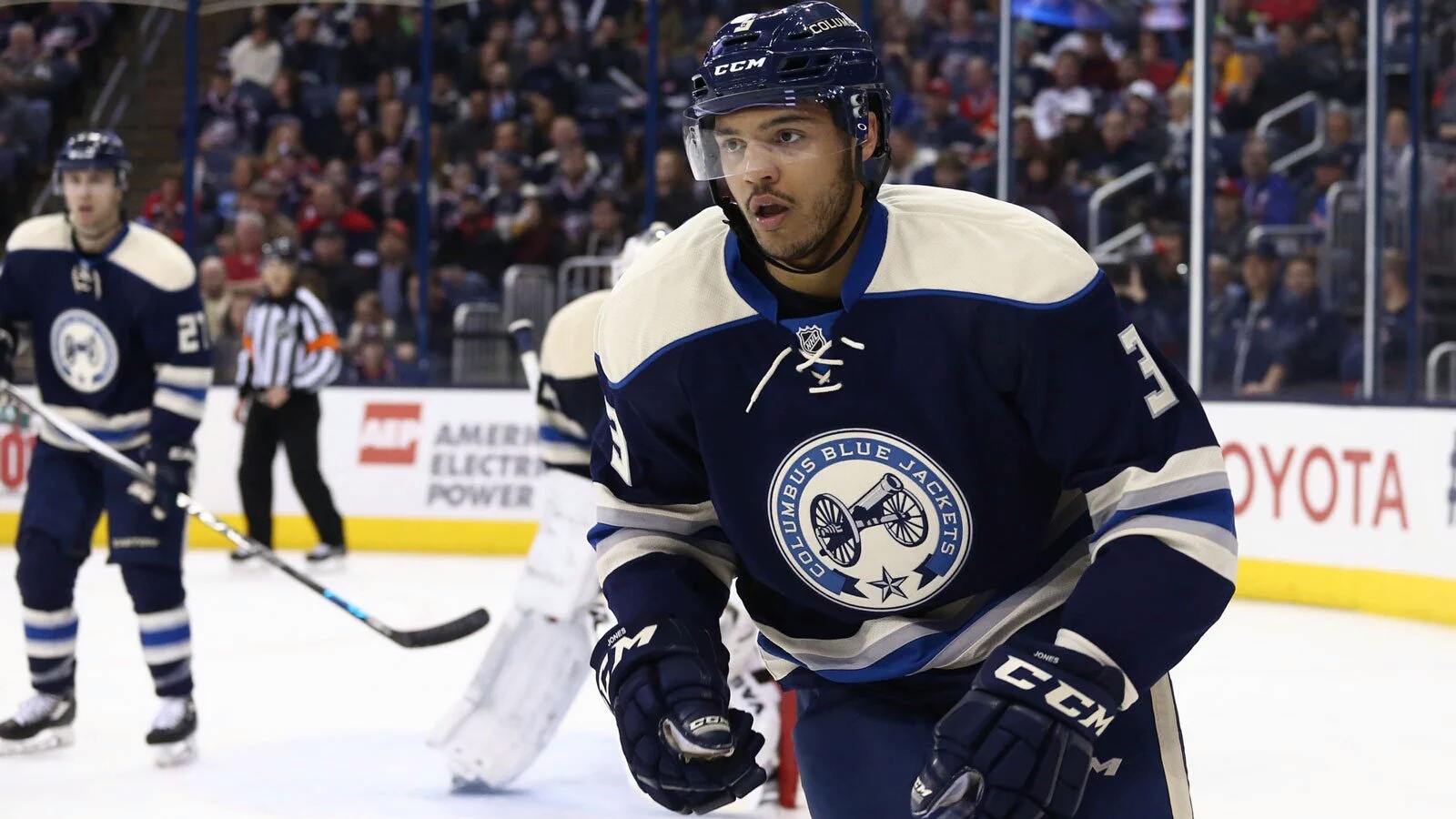 Jones, 21, was acquired from the Nashville Pedators via trade for Ryan Johansen in January.

Jones was the fourth overall selection in the 2013 NHL Entry Draft and led Blue Jackets’ defensemen in scoring as he collected three goals and 28 assists for 31 points.

The youth movement in Columbus, which now includes Jones for the forseeable future, will be fun to watch for years to come.