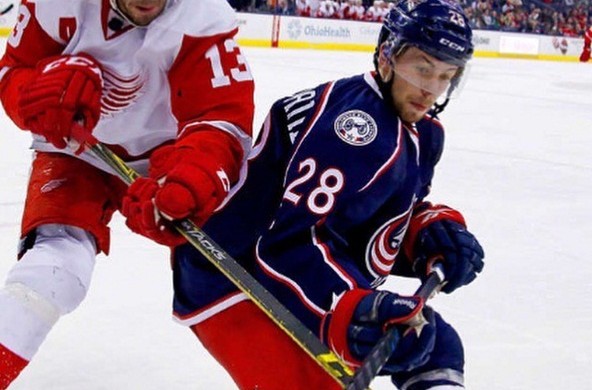 CLEVELAND, Ohio- The Cleveland Monsters have announced a roster move this morning, as they will be sending their top goal scorer Oliver Bjorkstrand to Columbus on an emergency recall.

Bjorkstrand has fourteen goals and has totaled 26 points on the campaign throughout 37 games for Cleveland. Bjorkstrand has played in five games for the Blue Jackets and put up a 0-1-1 stat line with six minutes spent in the sin bin.

The Monsters will be taking a road trip to Illinois on Wednesday, as they will take on the Rockford IceHogs.