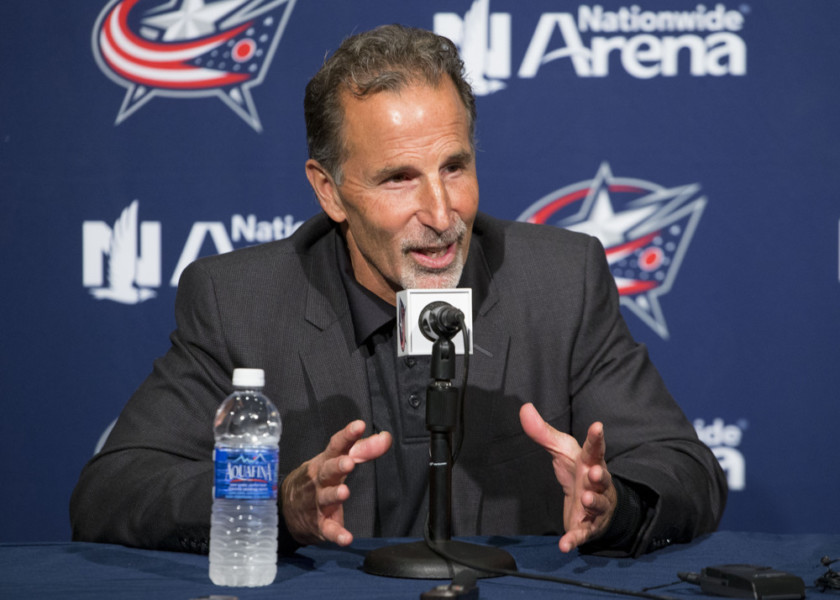 The Columbus Blue Jackets have locked up the head of their team for a good amount of time.

Head Coach John Tortorella has been re-signed to a contract extension that has him staying in Columbus for the 2018-19 season. Tortorella was able to bring the Blue Jackets back to the Stanley Cup Playoffs last season after finishing 50-24-8 with 108 points for a third-place finish in the Metropolitan Division.

The Blue Jackets had a lot to be proud of in their season that saw them get bounced in the first round by the Pittsburgh Penguins, who would go on to repeat as Stanley Cup Champions. The team would win a franchise-best 19 straight wins, tying the NHL’s record. The team grew a tremendous amount last year, with players like Zach Werenski, Lukas Sedlak and Josh Anderson learning quickly while other players like Cam Atkinson, Seth Jones and Brandon Dubinsky all stepping up under Tortorella.

It’ll be fun to see what CBJ can do this year, especially with Tortorella operating for the immediate future.