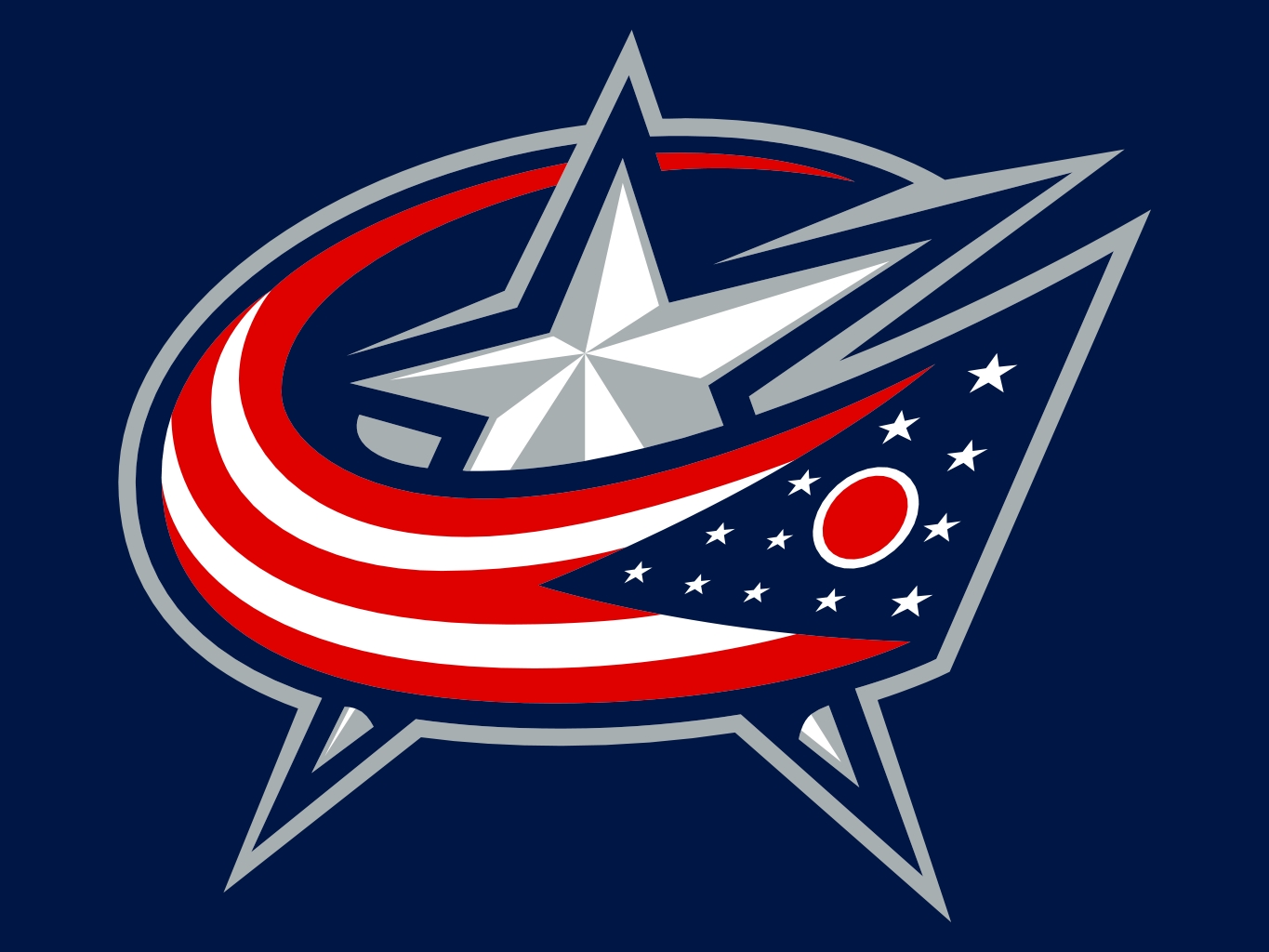 It was a heck of a season for the Columbus Blue Jackets. Unfortunately, that season came to an end on Thursday night at the hands of the defending Stanley Cup Champions Pittsburgh Penguins.

A story coming into tonight’s game would be the absence of the Blue Jackets’ Captain Nick Foligno, who would sit out due to a back injury.

The Penguins would start the scoring with a Phil Kessel power play goal, as he fired a snapshot that snuck past the right side of Bobrovsky at the 9:07 mark to make it 1-0 in favor of Pittsburgh. Bryan Rust would quickly make it 3-0 Penguins lead in the 2nd with two goals coming in the first 4 minutes of play.

Bryan Rust would quickly make it 3-0 Penguins lead in the 2nd with two goals coming in the first 4 minutes of play. The first came when Rust got to the left side of Bobrovsky and followed up an initial shot from Kessel to put in the second goal of the game for the Penguins at the 1:07 mark. The second Rust started with a shot from the right faceoff circle that Bobrovsky saved. Unfortunately for Bobrovsky and the Blue Jackets, Rust followed up his own shot with a backhanded goal when Bobrovsky couldn’t cover the puck up in time. Just three minutes and fifty seconds into the middle stanza and the Blue Jackets were in trouble, as Pittsburgh would also receive a power play opportunity after the Rust goal after Josh Anderson got called for cross-checking on Evgeni Malkin.

William Karlsson would get Columbus on the board at the 9:30 mark of the 2nd to make it 3-1. Karlsson received a pass from Sam Gagner when Gagner intercepted a sloppy pass from Pittsburgh as they tried to clear the puck out of their defensive zone. Karlsson took the pass from Gagner and worked with it from there, squeezing the puck past Marc-Andre Fleury for the first Columbus goal of the game. The Jackets weren’t done, however. Boone Jenner capitalized on a power play at the 12:24 mark that was created off of a Trevor Daley holding penalty. Cam Atkinson freed the puck out of the right corner and sent it to Seth Jones, who was all alone in the slot. Jones fired a rocket at Fleury, who deflected off of his chest. The puck went up in the air and came down just enough for Jenner to take a swipe at it and score the marker. The Blue Jackets found themselves back in the game heading into the final twenty minutes of play.

The play that changed the game in the third is what originally looked to be an equalizer off the stick of Oliver Bjorkstrand. Bjorkstrand swooped the puck up in the slot and went top shelf to score. Before that goal happened, Alexander Wennberg ran into Fleury unintentionally to knock Fleury out of his crease, leaving the cage wide open. Wennberg was sent to the sin bin for goaltender interference, the Jackets’ goal didn’t count, and the Penguins were on the power play.

Sidney Crosby would take the wind out of the Blue Jackets’ sail with an unbelievable goal when he received a pass from Malkin in between the right faceoff circle and goal line. Crosby wound up and got the puck past Bobrovsky to make it 4-2 at the 5:31 mark of the third period. Scott Wilson would put an end to the Blue Jackets comeback hopes with his first playoff goal on a rebound attempt where he didn’t even look at the net. Wilson cut through the slot at the right time, finding the puck blindly and backhanding it in at the 6:32 mark.

The Blue Jackets would fall to the Penguins 5-2, losing their first-round series in five games.

The good news for Jackets fans is that this young core will continue to get better and grow as a team, ensuring another exciting season next year. Is it October yet?