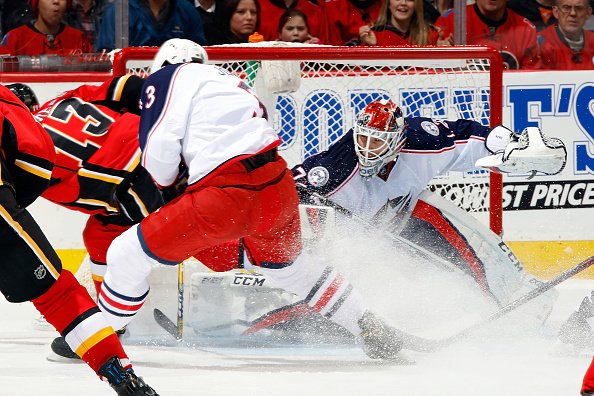 The Blue Jackets dominated the Calgary Flames in Alberta on Friday, 4-1.

jenner on the spot! pic.twitter.com/z5lbLTWa7g

Werenski added another assist on a power play in the second period, finished by the team’s leading goal scorer Sam Gagner.

Matt Calvert scored a short-handed breakaway goal to make it 4-1.

The Jackets shut the Flames down and won their eighth-straight game, improving to 19-5-4.

Five of their last eight games have come on the road and they play one more match in the Pacific Northwest on Sunday, a 4 pm start in Vancouver before returning home to Columbus.