Blue Jackets Have Some Halloween Fun, Go All-Out On Their Costumes 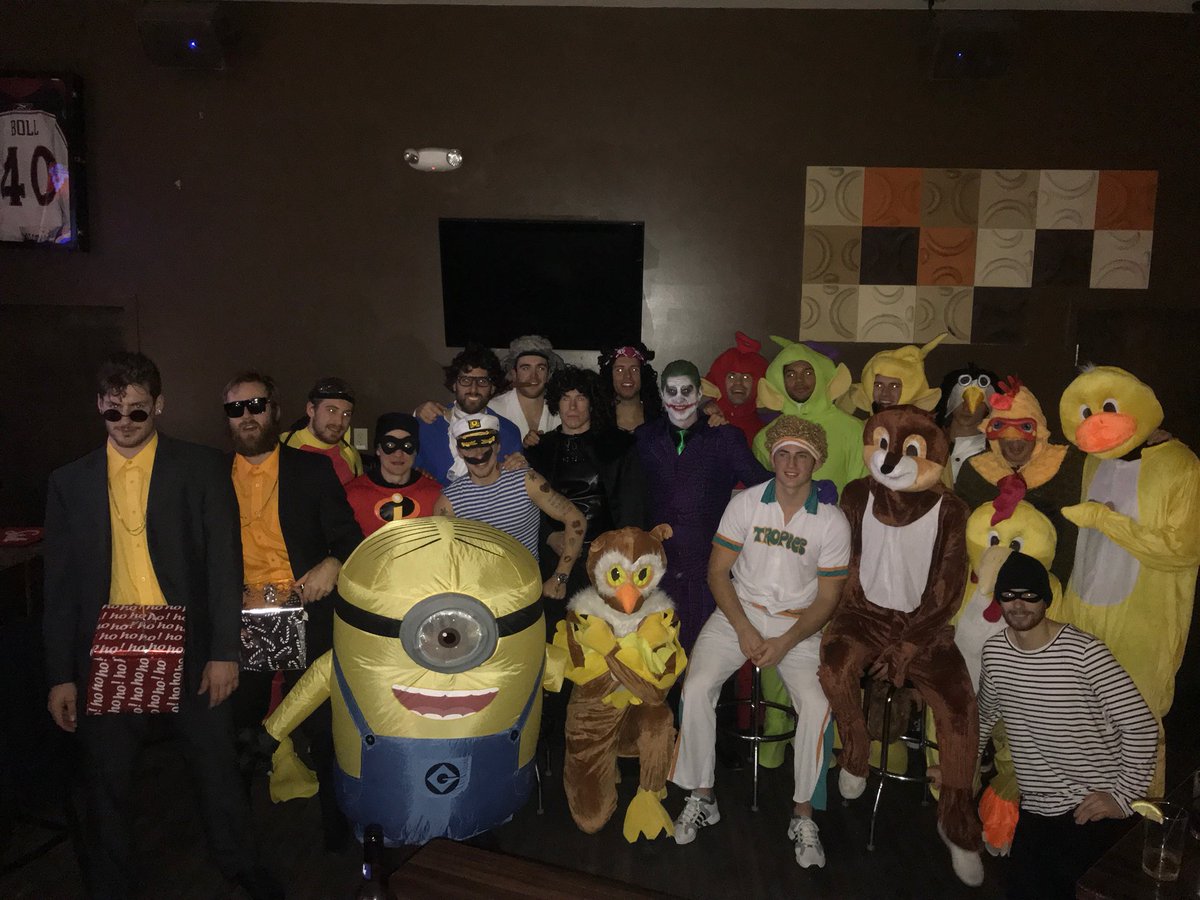 As Halloween drew to a  close on Tuesday, the Columbus Blue Jackets showed off their costumes for their annual Halloween party. There were a ton of ridiculously funny costumes, including Cam Atkinson dressed as a Minion and Zach Werenski as Jackie Moon. Take a look below and decide who you think was best-dressed for the occasion.

“Tomorrow after the game, I, Jackie Moon, will wrestle a bear”

Question! Can we open the box? Savard and Dubois, what beauts. pic.twitter.com/i18YWqAjPZ