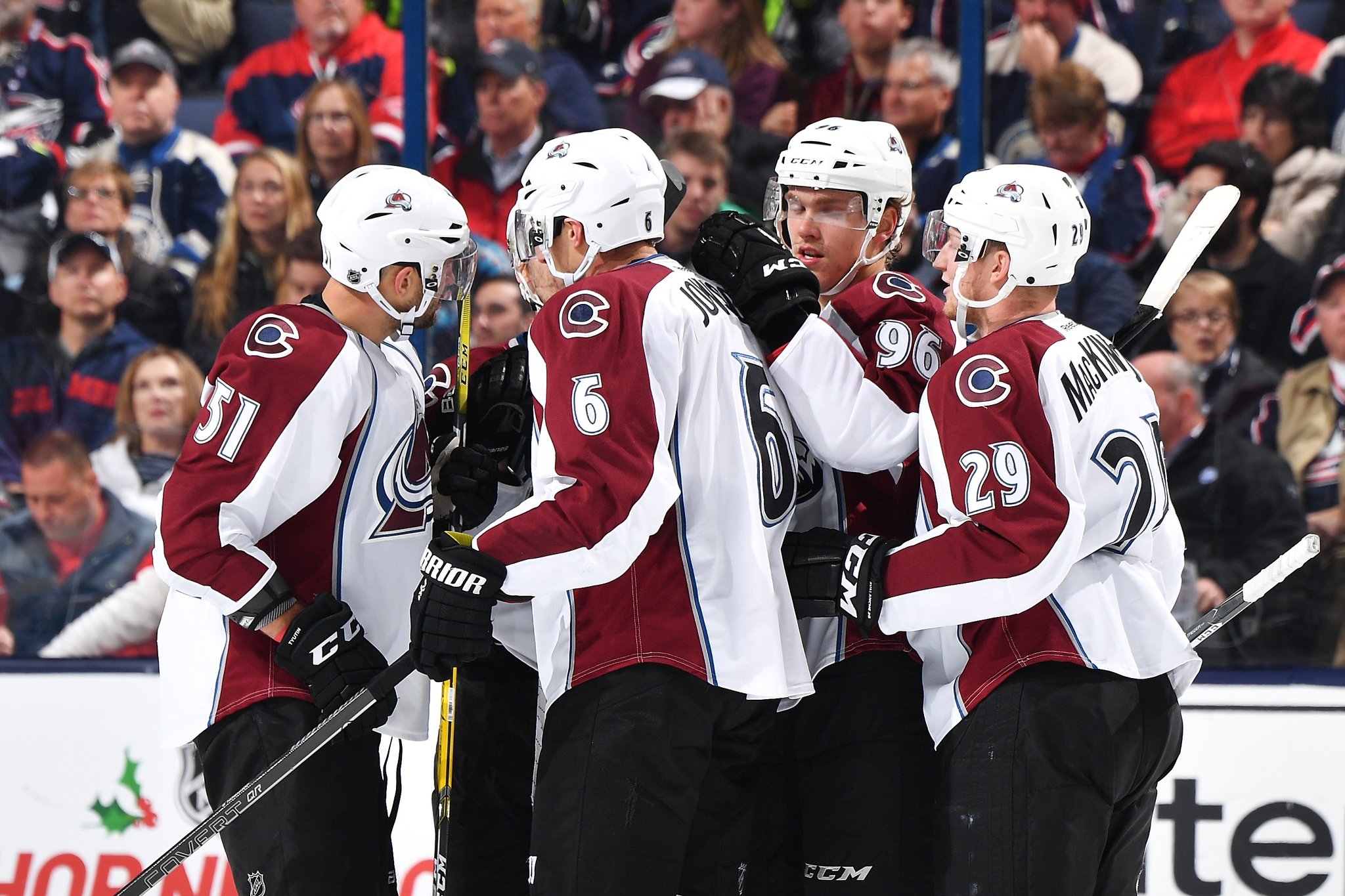 The Columbus Blue Jackets fell to the Colorado Avalanche 3-2, after some last-second heroics sent the game to OT.

The Blue Jackets were in control in the first period, as Cam Atkinson put Columbus in front at the nine-minute mark, scoring a goal that bounced around a few times before finally crossing the line.

The goal extended Atkinson’s point-streak to a career-high five games and was his second goal of the season.

It looked like Boone Jenner tied the game on a power play goal, but Scott Hartnell was called for goaltender interference, taking away some momentum from Columbus, and the Blue Jackets would enter the final period of play trailing by one.

After 19 scoreless minutes to start the frame, Atkinson struck again with 6.5 seconds remaining in regulation, slapping home the game-tying goal to force overtime.

The Jackets had their chances in OT, but Colorado was able to come away with the win, thanks to a game-winning goal from Matt Duchene.

The Jackets are back in action on Wednesday night at 7 pm, when they host the Calgary Flames.

Blue Jackets Earn 3-2 Come From Behind Victory Over Capitals
Blue Jackets Shut Out By Flames, 2-0