Blue Jackets Earn 3-2 Come From Behind Victory Over Capitals 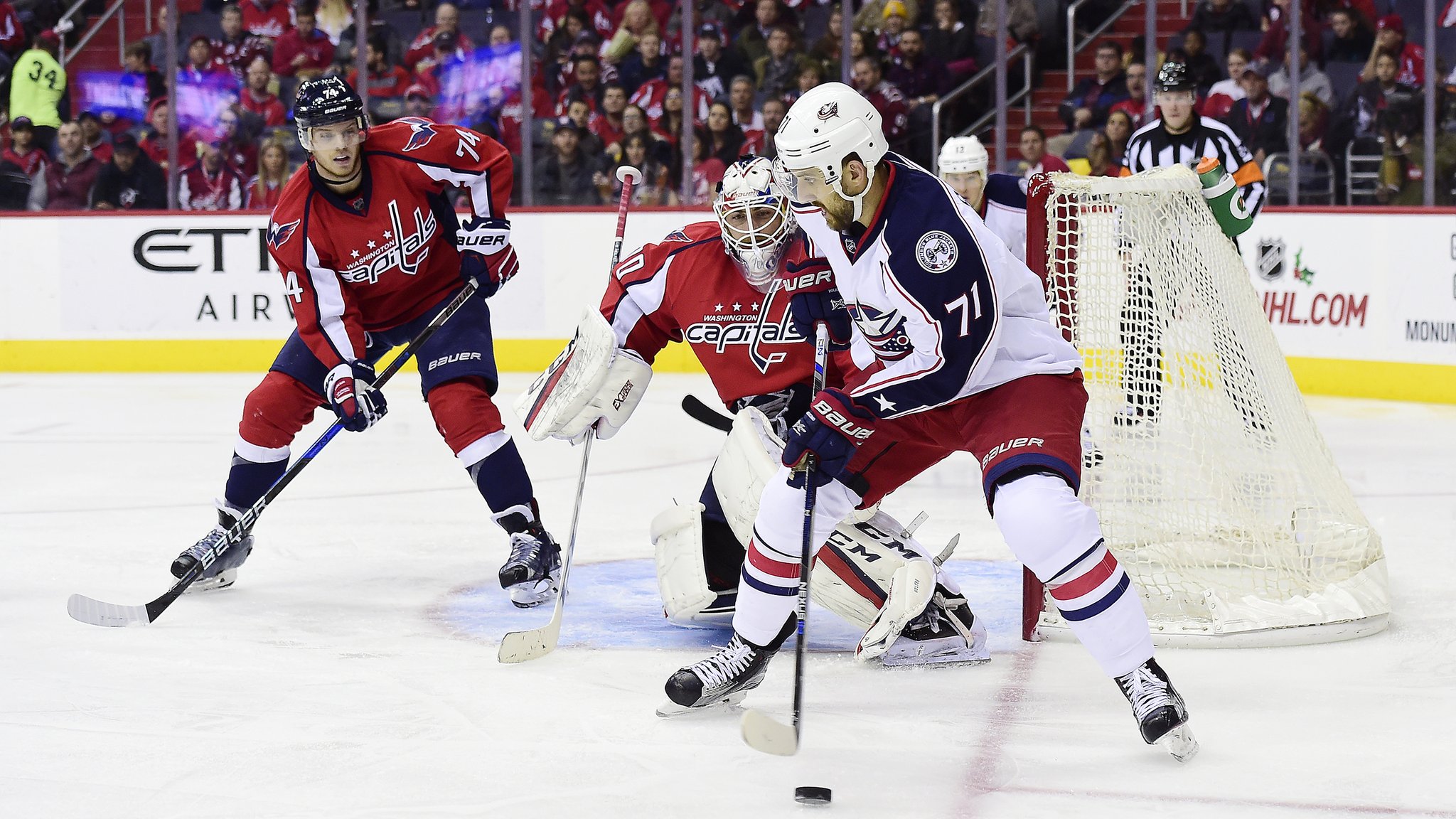 The Columbus Blue Jackets (10-4-2) are off to the best start in franchise history and won another exciting game on Sunday afternoon, defeating the Washington Capitals 3-2 on the road.

The Jackets trailed 2-1 heading into the third period, but Brandon Dubinsky scored the game-tying goal 14 seconds into the frame and it was all tied up for the next 18 minutes and change.

The Blue Jackets went on the power play with 1:34 left in regulation and Alexander Wennberg delivered what proved to be the game-winning goal with 54 seconds remaining.

The goal was assisted by Sam Gagner and Nick Foligno.

Columbus is now riding a four-game win-streak and heads back home to host the Colorado Avalanche (8-9-0) on Monday night.

The Jackets have won seven in a row at Nationwide Arena and currently sit in fourth place in the Metropolitan Division.

One of the most impressive aspects of their four-game win-streak is that these last three games came against the Capitals (twice) and the New York Rangers, two of the best teams in the Eastern Conference.

We’ll see if the hot start continues when the Blue Jackets face former-Monsters head coach and Calder Cup champion Jared Bednar, who is now at the helm for the Avalanche.