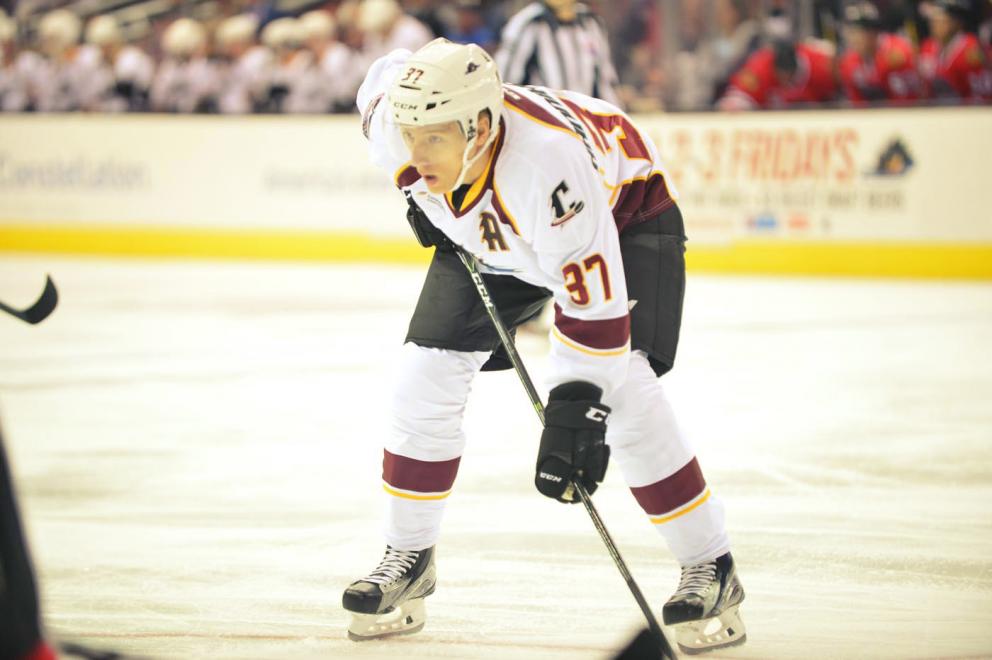 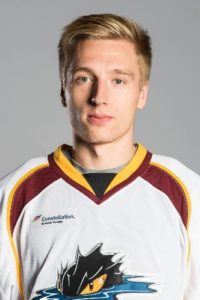 CLEVELAND – The Cleveland Monsters, announced Thursday that the NHL’s Columbus Blue Jackets recalled left wing Markus Hannikainen from his loan to Cleveland for the first time this season. In 11 appearances for the Monsters this year, Hannikainen leads the team with four goals and ranks tied for third among Monsters skaters with seven points. Hannikainen, 23, also earned four penalty minutes and a -2 rating so far this season and was named one of Cleveland’s four assistant captains prior to the 2016-17 campaign. (VIEW FULL REPORT)

For continued coverage and updates, stay tuned to NEOSI and follow us on Twitter @neosportsinside. Follow David Sprouse @NEOSI_Sprouse and his co-host of Between the Pipes and Less Than a Minute Remaining, @Eli_Mooneyham.

Next up for the Monsters, it’s a Friday home clash vs. the Chicago Wolves, with full coverage, live from The Q in Cleveland, underway at 7:00 pm on 99X and the Monsters Hockey Network.

Monsters Lose Sixth Game In A Row, Fall Short In Shootout Against The Griffins
Browns Inactives Against The Ravens