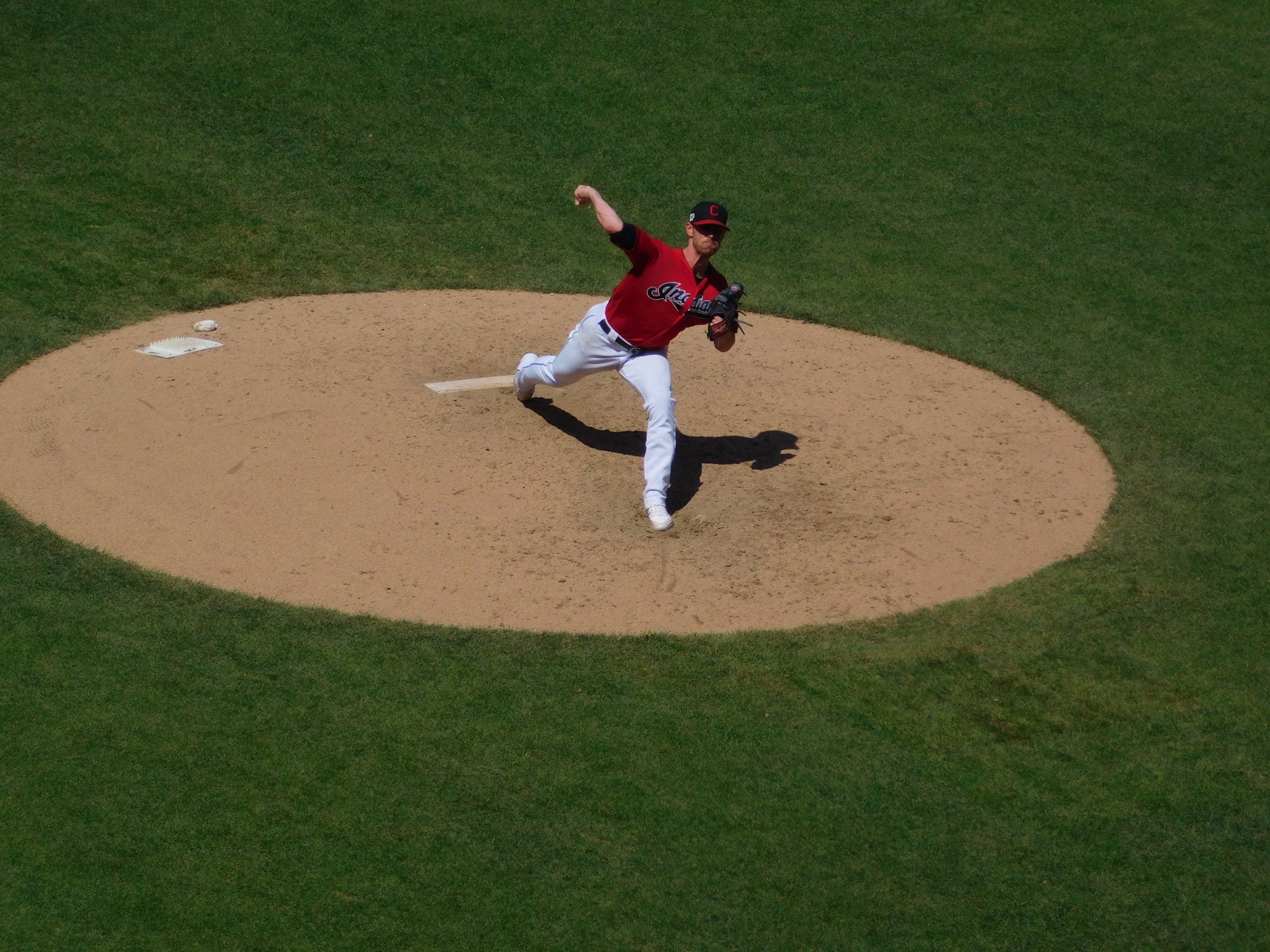 CLEVELAND – Following losing two of three to the Houston Astros and making a big trade at the same time, the Indians quickly got refocused over the last three days, taking out any frustration they may have had in a sweep of the Los Angeles Angels.

Sunday the team used another strong outing from Shane Bieber, along with homers from Francisco Lindor and Jason Kipnis to top Los Angeles 6-2 to move to 66-45 on the season.

Bieber moved to 11-4 with the win, while the team outhit the Angels 9-5 in the victory.

The team will now start another three-game set against an AL West club, as the team will host the 56-54 Texas Rangers on Monday, Tuesday and Wednesday.

Here’s a couple takeaways from another perfect weather day at Progressive Field in front of 26,099 fans at the ballpark. 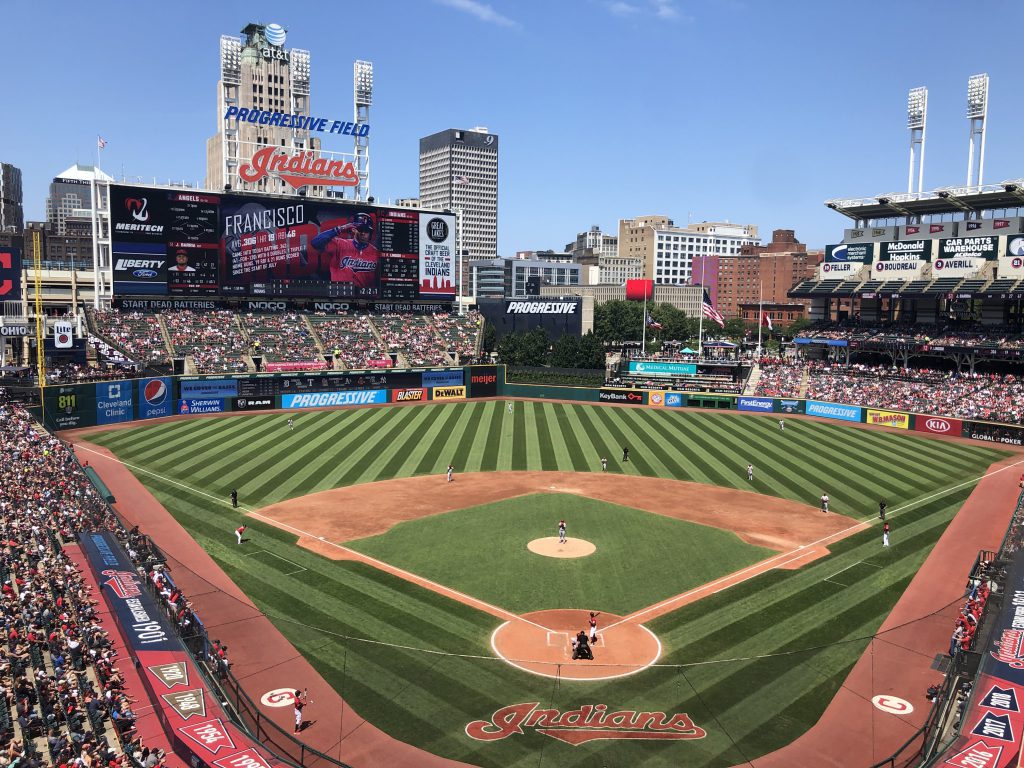 While many have talked about how the Indians have spent the last two plus months beating up on bad teams, they just spent the last three days pounding a team that came to town two games over .500.

While no one really can be afraid of the Angles as far as being a real contender in the American League, the Indians made quick work of the boys from Los Angeles, outscoring them in the three game set 19-7.

The Angles have really no chance of catching the Astros in the West, and now with the sweep the Indians have set them back to eight games behind in the AL Wild Card race.

Maybe the most crazy of stats is that the Indians have won 15 of the last 16 meetings between the two teams at Progressive Field, a staggering 93 percent winning percentage over the Angels in those 16 games.

The Tribe will head out West to take on the Angels for a three-game set September 9th, 10th and 11. 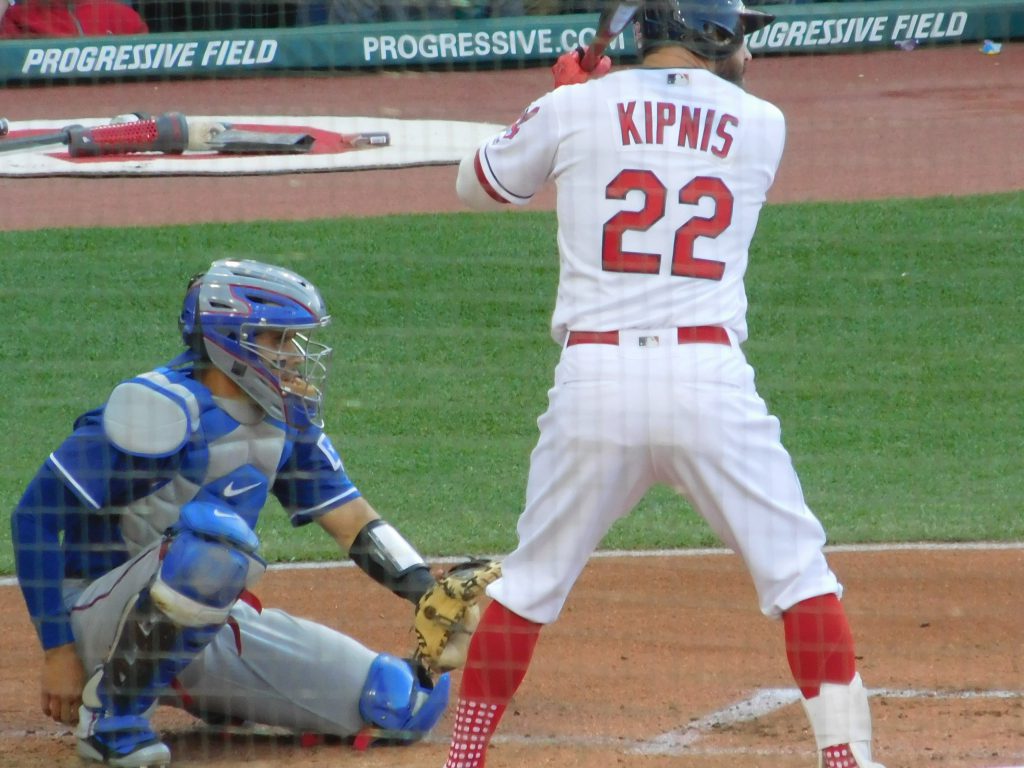 One things that has been overlooked about the Indians success in June, July and now early August is the play of second basemen Jason Kipnis.

Sunday Kip was at it again, earning his 5th straight game with an extra base hit during the Tribe win. He homered to give the Indians a 3-1 lead in the 4th, and then came through big in the 5th with a two-out single to right field to make it 5-1.

Kipnis now has 51 RBI this season, with 36 of those coming since June 16th. He’s also hitting .315 since that same date, and has nine homers.

Not many are talking about just how well he’s played and how his offense has really helped this team, but he’s been a huge spark no matter where he’s played in the lineup this season. 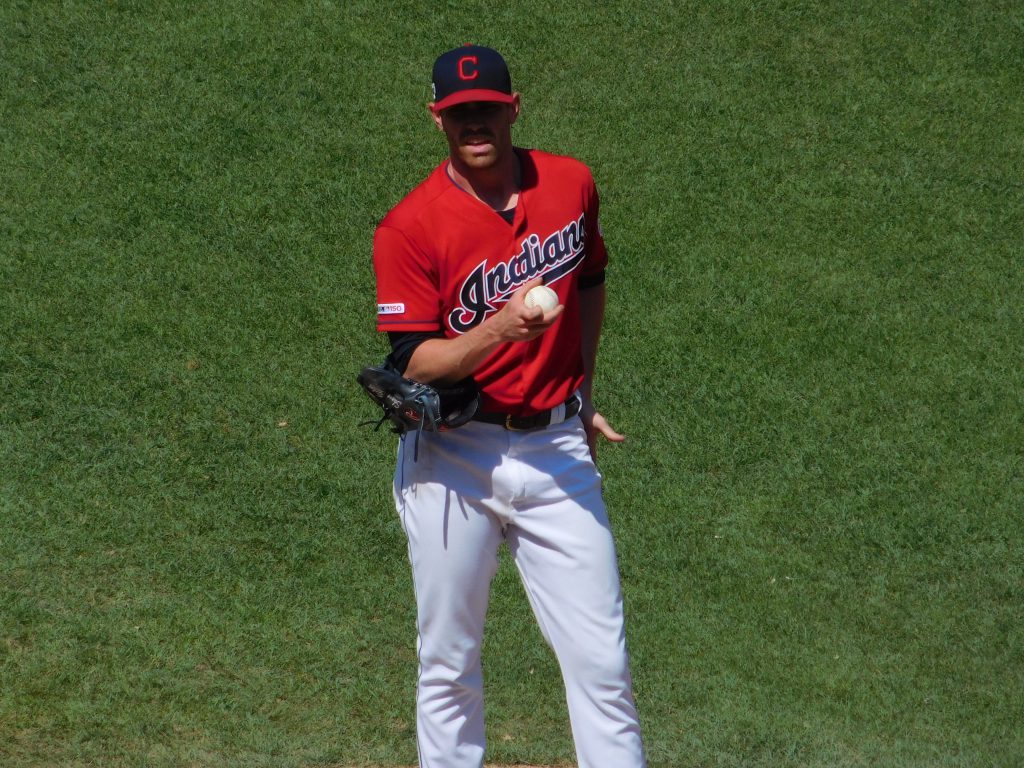 3. Bieber Another Great Day on the Mound

Indians starter Shane Bieber has had three solid outings in a row following Sunday’s game, as against the Angels he threw a complete game, allowing just two runs on just five hits.

Bieber struck out eight without allowing a walk. With the win lowered his ERA to 3.31

He’s also thrown two complete games in five games since the All-Star break, and three overall now on the season.