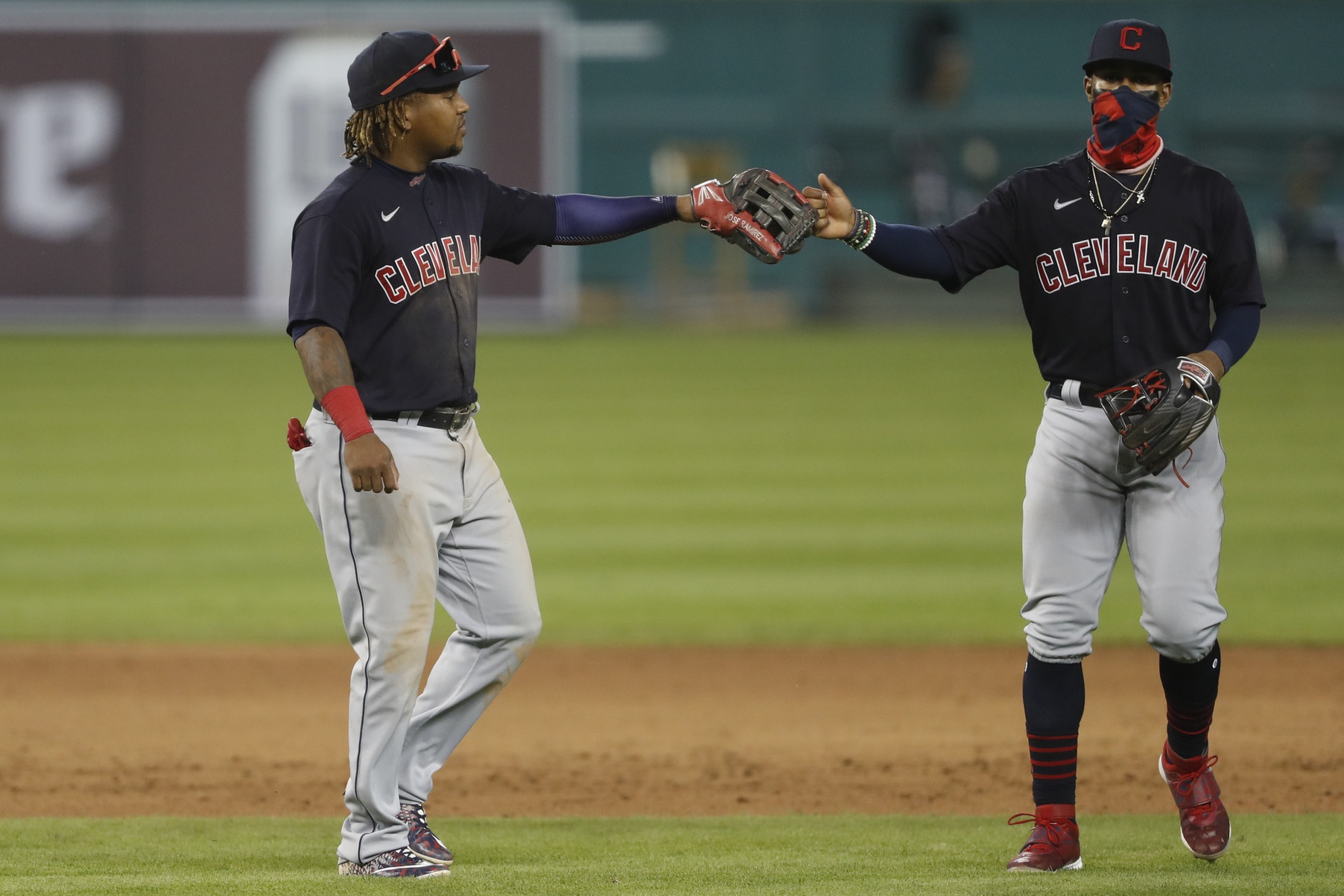 Shane Bieber continued his assault on opposing hitters Saturday night as the Indians edged out the Detroit Tigers 3-1. This brings the Tribe’s record to 12-9 for the season and just a game behind Minnesota for first place in the division.

Cleveland started the scoring with two runs in the top of the third inning when Jose Ramirez smashed a double off the right field wall scoring Sandy Leon and Oscar Mercado who had both walked earlier in the inning giving the Indians a 2-0 lead.

Once the Tribe was on the board Bieber was lights out, at one point he struck out nine of ten batters. This continues his historic strikeout pace to begin a season.

He now has 54 strikeouts in his first five starts, this ties him with Nolan Ryan and Pedro Martinez for the third most since 1906. Bieber pitched seven shutout innings giving up only three hits and striking out 11 as he went to 4-0 on the season.

The Indians would add a third run in the top of the fifth on a Carlos Santana double that plugged the gap in left center scoring Ramirez from second. Ramirez had singled and stole second base.

The double from Santana was only his third hit with runners in scoring position all season and it was only his fourth run batted in. Those numbers are going to have to increase if the Indians want to make a playoff run. Tribe led 3-0.

Closer Brad Hand took the mound to start the bottom of the ninth and secured his fifth save of the season. This was not without drama as Detroit managed to score on a Jacoby Jones bloop double down the left field line putting the tying run in scoring position. It was all for not as Cameron Maybin would hit a weak ground ball right back to Hand who flipped to first ending the game.

Biggest Takeaway – The Indians actually managed to steal two bases in this game, doubling their total for the year. This was a tremendous site as I have been begging them to do this all season. They need to start finding ways to manufacture runs because it is obvious this team will struggle to score for the remainder of the season.

Cause for Concern – Cleveland continues to prove this is not a clutch baseball team as they went 3-for-15 with runners in scoring position. This is not acceptable. To have 15 opportunities to drive in runs is mind-boggling and they can only capitalize on three of those chances, very disappointing. Let’s hope Santana getting a hit with runners in scoring position and driving in a run can get him on the right track and have him start leading by example.