Beckham is a Brown – Browns and Giants Pull Off Deal to Get Odell Beckham Jr. to Cleveland 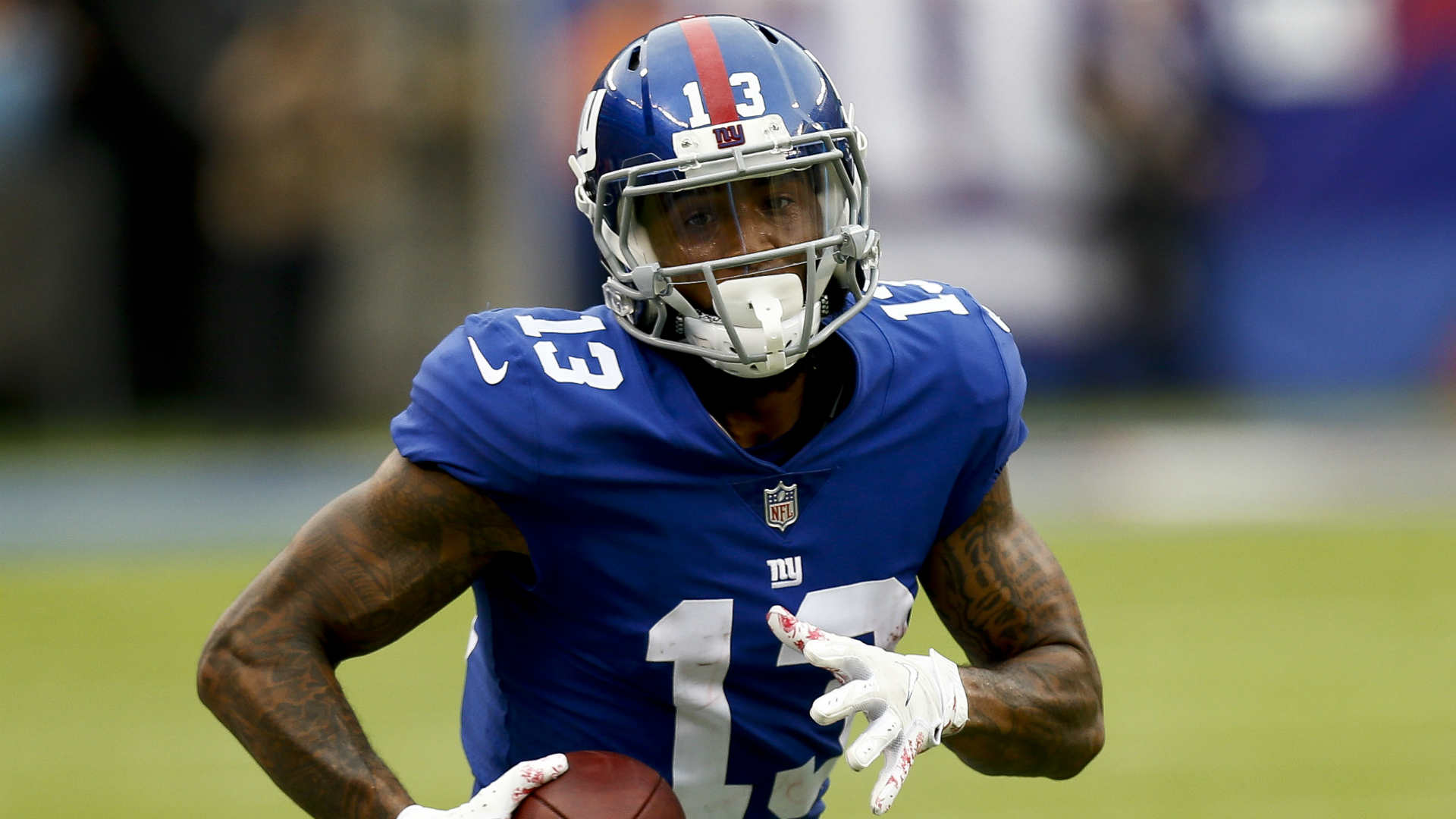 The rumor that has been around for months has finally happened, as the Browns and New York Giants have agreed to a mega deal that sends wide out Odell Beckham Jr. to Cleveland.

The Browns give up a first-round pick, a third-rounder and safety Jabrill Peppers for the 26-year-old.

The trade can be finalized Wednesday when the NFL’s new league year begins.

Rumblings about the Browns looking to deal for Beckham started four months ago, and since then it’s come up over and over that the Browns were interested in making a deal for the wideout.

The acquisition of Beckham pairs him with former LSU teammate Jarvis Landry, who has been a big advocate of the Browns trading for his friend and former teammate.

Other than amazing catches, Beckham brings to the Browns an impressive resume that includes three Pro Bowls and he’s a two-time All-Pro selection.