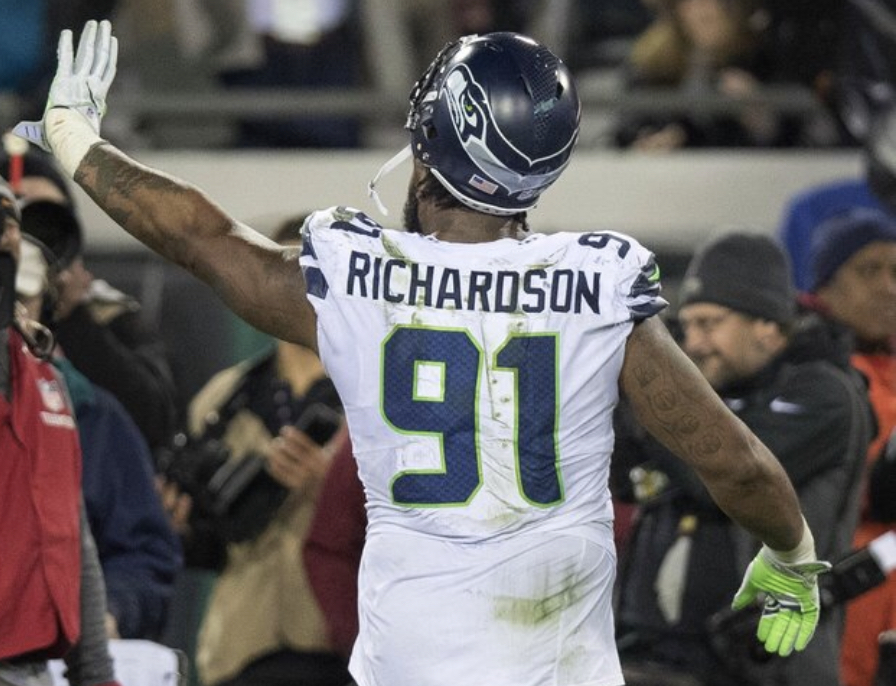 Former Viking, Seahawks and Jets defensive tackle, Sheldon Richardson is expected to sign a three-year deal with the Browns when free agency opens Wednesday. That according to ESPN’s Adam Schefter.

Richardson spent last season in Minnesota after signing just a one-year deal with the Vikings last offseason. One year later he decided to give a longer term commitment to the Browns of three years. According to Schefter, the deal is worth $39 million and includes $21.5 million guaranteed.

It was a rebound seasons in comparison to a similar, one-year stint with Seattle, where he recorded just one sack, three tackles for loss and seven QB hits.

The Jets 2013 first-round pick spent the first four years of his career in New York and established himself as a pass-rushing force at defensive end. However, when he was traded to the Seahawks prior to the 2017 season for Jermaine Kearse and a 2018 second-round pick he was moved to defensive tackle where he’s played the last two seasons.

Additionally, Richardson has faced his fair share of off the field issues throughout his career. Back in 2015, Richardson was issued a four game suspension for violating the NFL’s substance abuse policy. One year later the one-time Pro Bowler served a one game suspension for violating the league’s personal conduct policy after he led led police on a high-speed chase in an attempt to resist arrest.

Cleveland has made their defensive front four a clear priority this offseason. The deal for Richardson comes just days after the Browns made a trade with the Giants for DE Olivier Vernon.

On paper the Browns defensive could be nightmare fuel for opposing QBs with Vernon and Richardson joining the likes of Larry Ogunjobi and Myles Garrett.

Free Agent LB C.J. Mosley, Who the Browns Had Interest In, Inking with the New York Jets
Beckham is a Brown – Browns and Giants Pull Off Deal to Get Odell Beckham Jr. to Cleveland