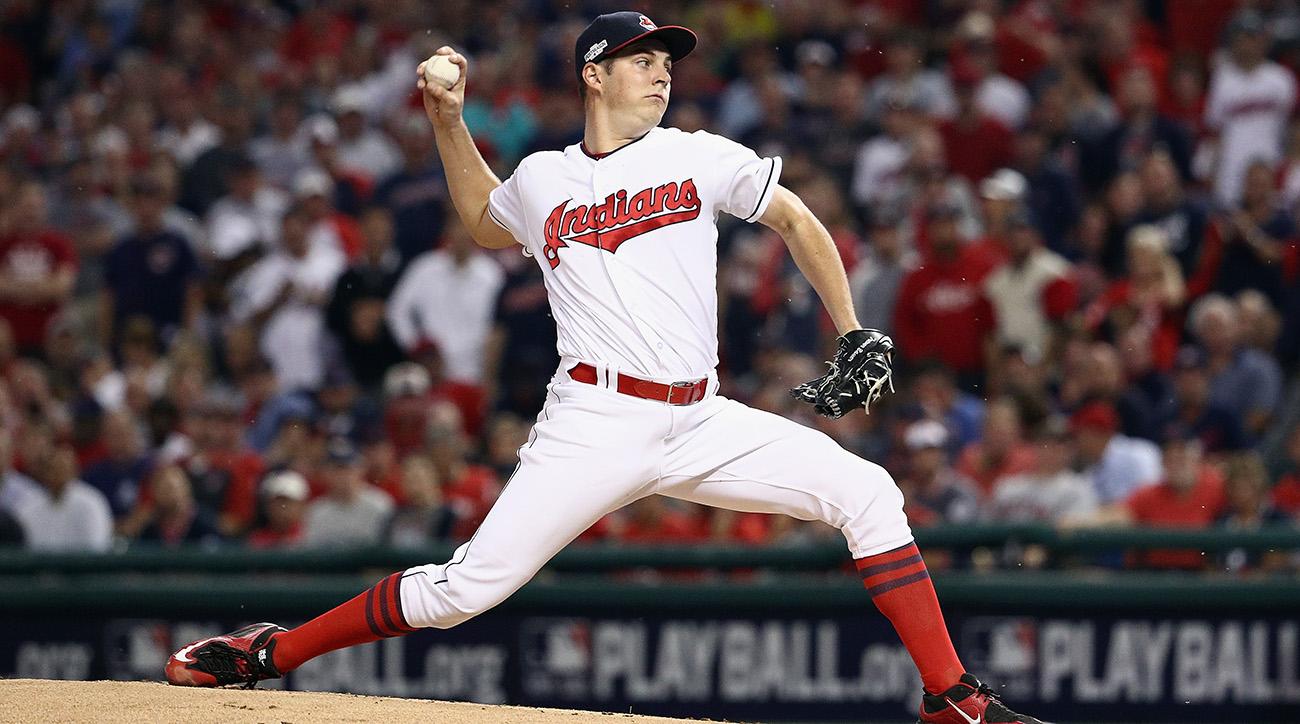 CLEVELAND, Ohio- On Friday night, the Cleveland Indians began a three-game series with the Minnesota Twins.

The Indians came into tonight’s game winning 8 of their last 9 games played and went 7-1 on their recent road trip to Minnesota and Baltimore.

Going into Friday night’s game the Cleveland Indians had a record of 39-32. The Twins sat at 36-34 and were 2.5 games behind the first place Indians.

Tonight, the Indians did not come out on the winning end of a 5-0 ballgame.

Following the loss, the Indians fall to 39-33 on the year. The Twins improve to 37-34 on the season and are only 1.5 games behind the Indians for first place in the AL Central.

Here’s our three takeaways from the Indians 5-0 defeat.

Bradley Zimmer Wants To Prove He Is Faster Than The Freeze – Challenge Accepted
Kluber Fans 13, Tribe Falls 4-2 to Twins; 3 Takeaways from the Loss