Bauer May Want to Pitch in Tuesday’s All-Star Classic, But Sunday’s Start Will Likely Prevent It 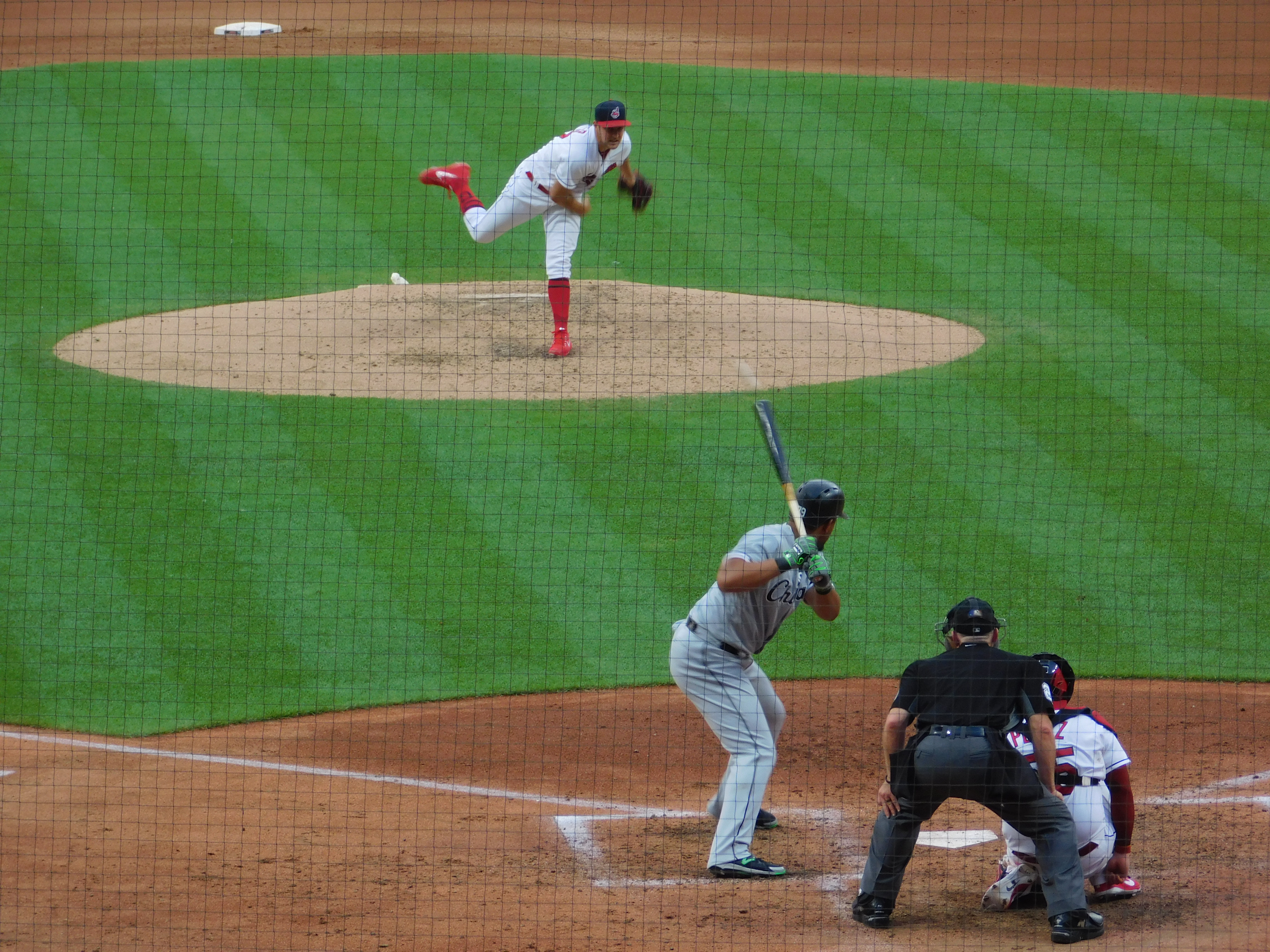 CLEVELAND – Indians All-Star pitcher Trevor Bauer is scheduled to finish off the first half of the season Sunday at Progressive Field against the Yankees, making it a forgone conclusion that he won’t pitch in Tuesdsay’s Mid-Summer Classic in Washington.

Of course don’t tell that to Bauer.

The Indians workhorse doesn’t want to hear that he won’t be able to throw Tuesday night in the game, and said as much Thursday.

“You know me. When’s the last time I took myself out of pitching anything? I threw 40 innings this offseason,” Bauer said via Jordan Bastian of Indians.com

Bauer this season has already thrown 129.1 innings, meaning he’ll almost for sure pass 130 innings for the ‘first half’ of the season.

Last year Bauer threw 176.1 innings, meaning that if he duplicates his second half, he’ll throw close to 100 innings more than just a season ago.

There’s no doubt that it’s a situation the Indians will monitor as the second half moves along, and even more so once September hits and players from the minors get called up.

Back to pitching in the All-Star game, Indians manager Terry Francona already has stated that there won’t be any changes in the teams’ weekend pitching plans to possibly give Bauer more of a chance to pitch in the game on Tuesday, and pretty much laughed off the notion.

“We’re not going to skip him so he can pitch in the All-Star Game,” Francona said on Tuesday. “We really would like him to pitch for us. That would be a first.”

Francona said Thursday that the team has discussed Bauer possibly only pitching if the American League really needs him in a pinch, something he’d probably not want to see happen to such a valuable player.

So other than some random shots from the bullpen, don’t expect to see Bauer on the mound Tuesday night, as he will almost for sure be nothing more than an observer for his first All-Star game as a player.