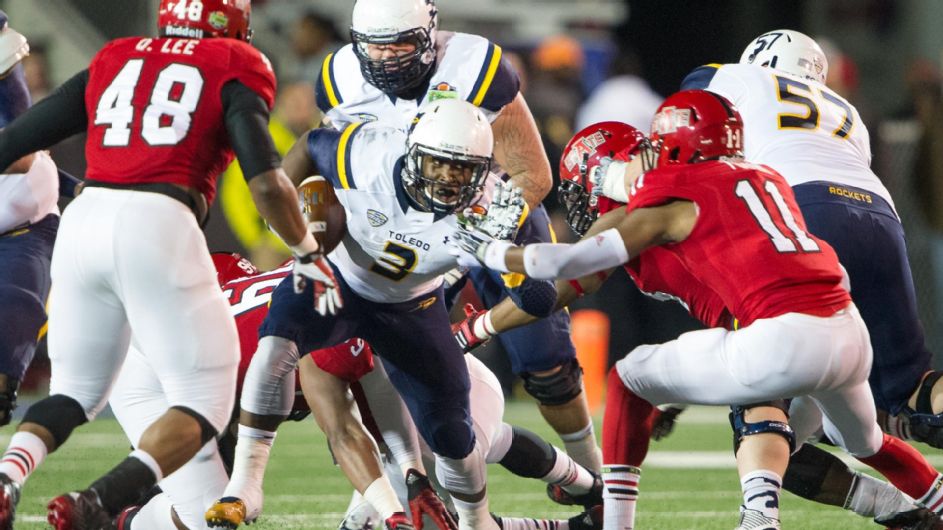 Marshall Not Happy Back in the MAC – Ohio 21, Marshall 10

Sept. 12 – The Bobcats added to the Mid-American Conference’s big day by knocking off defending Conference USA champion Marshall at Peden Stadium in Athens. After falling to the Thundering Herd 44-14 last season, the Bobcats were able to claim the Victory Bell awarded to the winner of the Ohio-Marshall game.

While the final score was significant, what Ohio had to overcome was the big story. The Bobcats were flagged 11 times for a whopping 120 yards as well as turning the ball over twice. Ohio also played most of the game without starting quarterback Derrius Vick, who left after the Bobcats’ third offensive series with a swollen right elbow.

Marshall pulled within 14-10 with 3:44 remaining in the third quarter on a 33-yard Nick Smith field goal. Ohio answered with a 1-yard A.J. Ouellette touchdown run to put the game away. Nathan Carpenter, who recovered a fumble earlier in the game, sealed the win with an interception in the game’s waning moments. 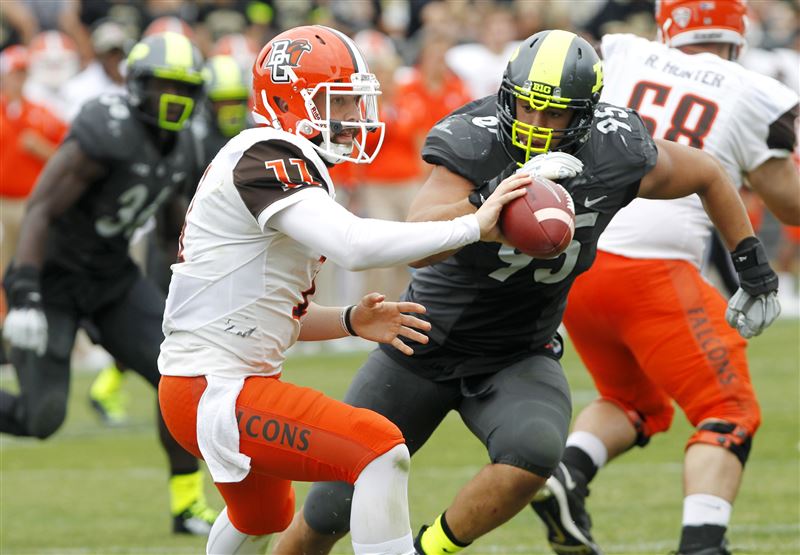 Sept. 26 – With its win over the Boilermakers in West Lafayette, Bowling Green had done something it hadn’t done since 2003.

That season the Falcons knocked off Purdue on the road, 27-26. At the end of the season they slipped past Northwestern in the Motor City Bowl, 28-24. With its second win over a Big Ten team in three weeks, Bowling Green secured two wins over Power Five conferences for the first time since.