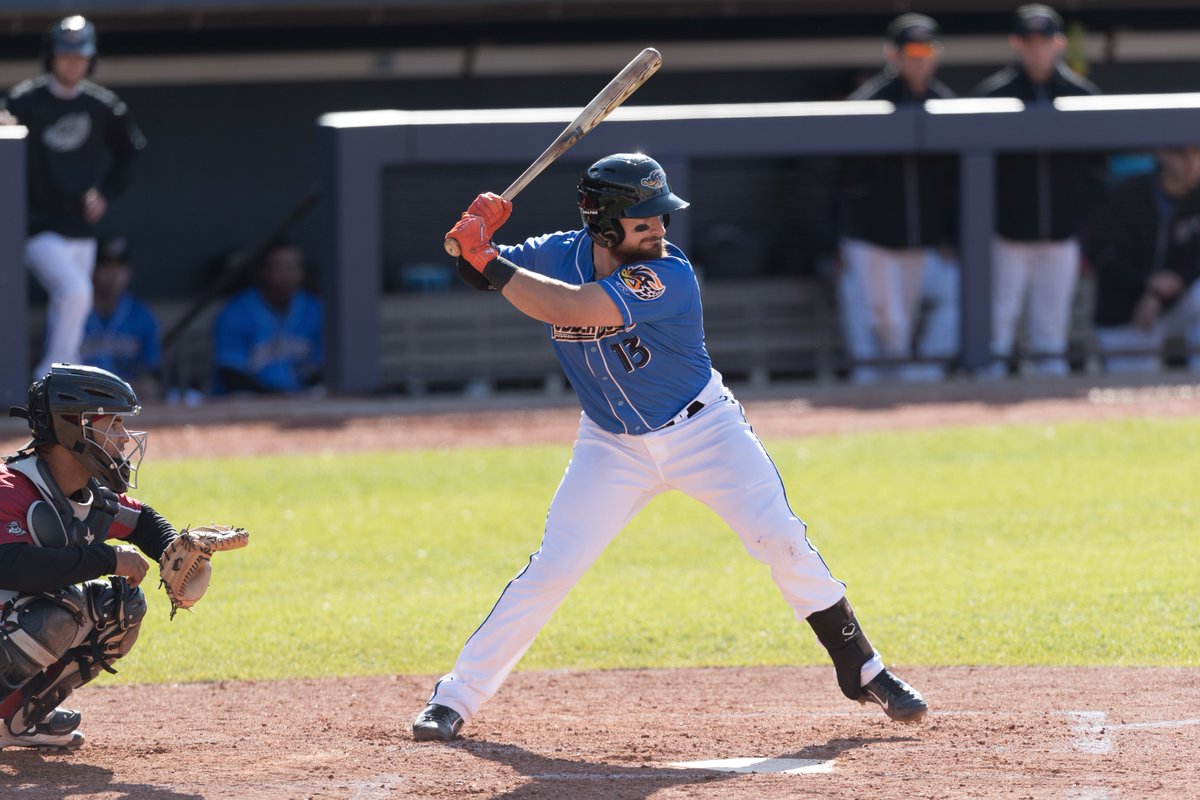 Haase, who had some playing time at the Major League level with the Tribe last September, hit and two RBI in the game.

The International League fell to the Pacific Coast League All-Stars 9-3.

The 26-year-old catcher is having a tremendous season for the Clippers, hitting .261 with 23 homers and 43 runs batted in. He did get two days with the Indians earlier in the season, and in six trips to the plate struck out four times.

Two other Clippers that played in the game were outfielder Brandon Barnes, who was a starter and did not get a hit, and lefty reliever Josh Smith, who gave up a run on two hits in one inning of work.