A Wild Four Days in NY Leads to an Indians Split with the Yankees; Observations from the Latest 8-4 Tribe Win 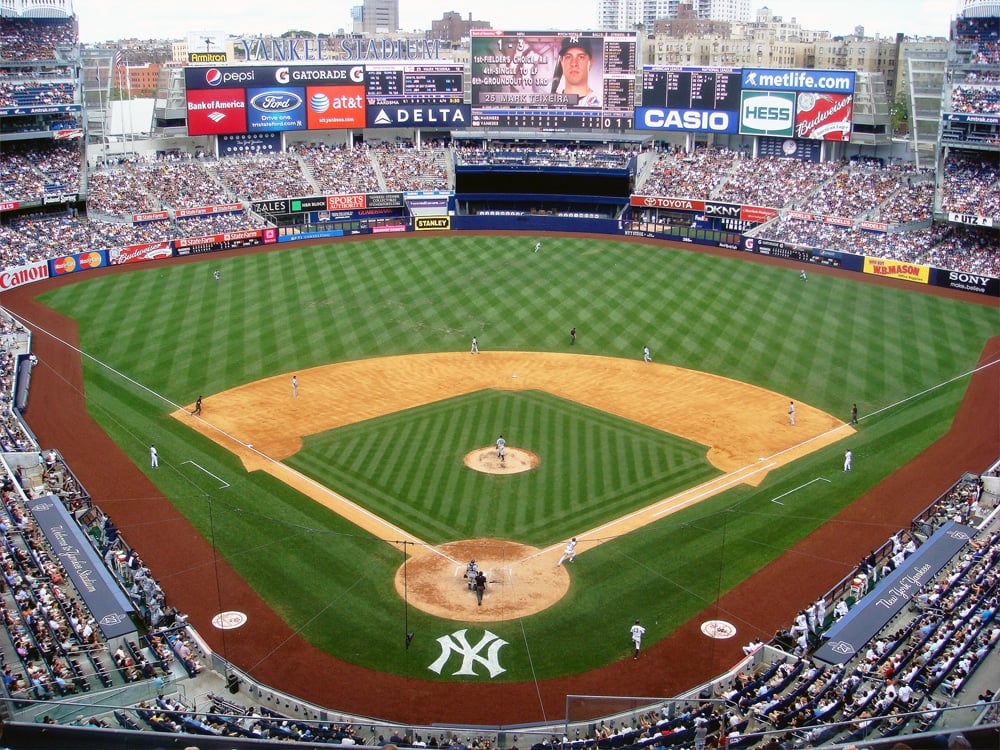 The Indians first set of games in the Big Apple against the mighty New York Yankees were if nothing else, eventful.

From the Tribe scoring 19 runs in a route Thursday, to a pair of hard to swallow one-run losses Saturday and Sunday, to the team building a 6-0 lead and getting the split Sunday with an 8-6 win, it was a series that had more highlights than not for the Indians.

The whiny Yankees seemed to want to spend more time over the last few days complaining about balls and strikes with whoever was the home plate ump than trying to take care of business, but that’s been their reputation all season.

They are a team that has purchased a big name and big hitting roster, and when they don’t get the calls at the plate, their immature manager Aaron Boone screams and swears and cries which then goes right into the attitude of their crybaby roster, with the whining it seems like led by a guy who really should never get any call in Brett Gardner.

For the Indians, it was a test to once again see how they match up with one of the so-called ‘big boys’ of the American League, one of the teams that many twitter trolls think they have no chance of besting come October in a five or even seven-game series.

In the end, the Tribe won the season series four games to three, after taking two of three back in June in Cleveland and then splitting the four-game set in the Brox.

With a day off before a matchup with old friend Mickey Callaway and the New York Mets, here’s a couple quick observations from the four-game set in Yankee Stadium.

1. The Starters Held Their Own

Adam Plutko and Mike Clevinger both earned the wins for the Indians in the split, and Aaron Civale earned a tough loss allowing two runs in six innings, while Zach Pleasc gave up four runs in 4.2 Saturday.

It still was a huge help to get the offense going on Thursday and Sunday, but the starters did not seem intimated by the big, bad Yankees lineup and the short porch at Yankee Stadium.

Instead they were able to throw strikes, and even with some suspect calls behind the plate, some which went the Indians way, some which not, they never got rattled.

The starting pitching still is throwing the ball well, and should get Corey Kluber back soon.

While everyone will remember with smiles the way the team crushed the ball Thursday in a 19-5 win, they should also remember that Sunday some guy named Mike Freeman came up with a big hit that really got the team going.

Freeman, giving a day off to hot-hitting Jose Ramirez, clubbed a three-run shot to make it a 4-0 game, and later on doubled and eventually scored to make it 6-0.

The offense is getting contributions from a number of guys, and while it’s not uncommon to see the guys like Lindor, Santana and now even Puig come through, when you can get hits from other guys who are usually on the bench, it shows how those backups take their jobs seriously to stay ready.

The last time the Tribe played a four-game set last weekend, they came home for the Red Sox and dropped two out of three.

Now they have a chance to enjoy the sights and sounds with an off day in NYC before they head to Citi Field for a meeting with the Mets on Tuesday.

The Mets were a mess earlier in the year, but have been playing much better ball lately for former pitching coach Mickey Callaway, so it will be an interesting three days of interleague before the team comes home for a weekend set with a team they know oh so well – the Royals.