A Lifelong Passion for the Browns 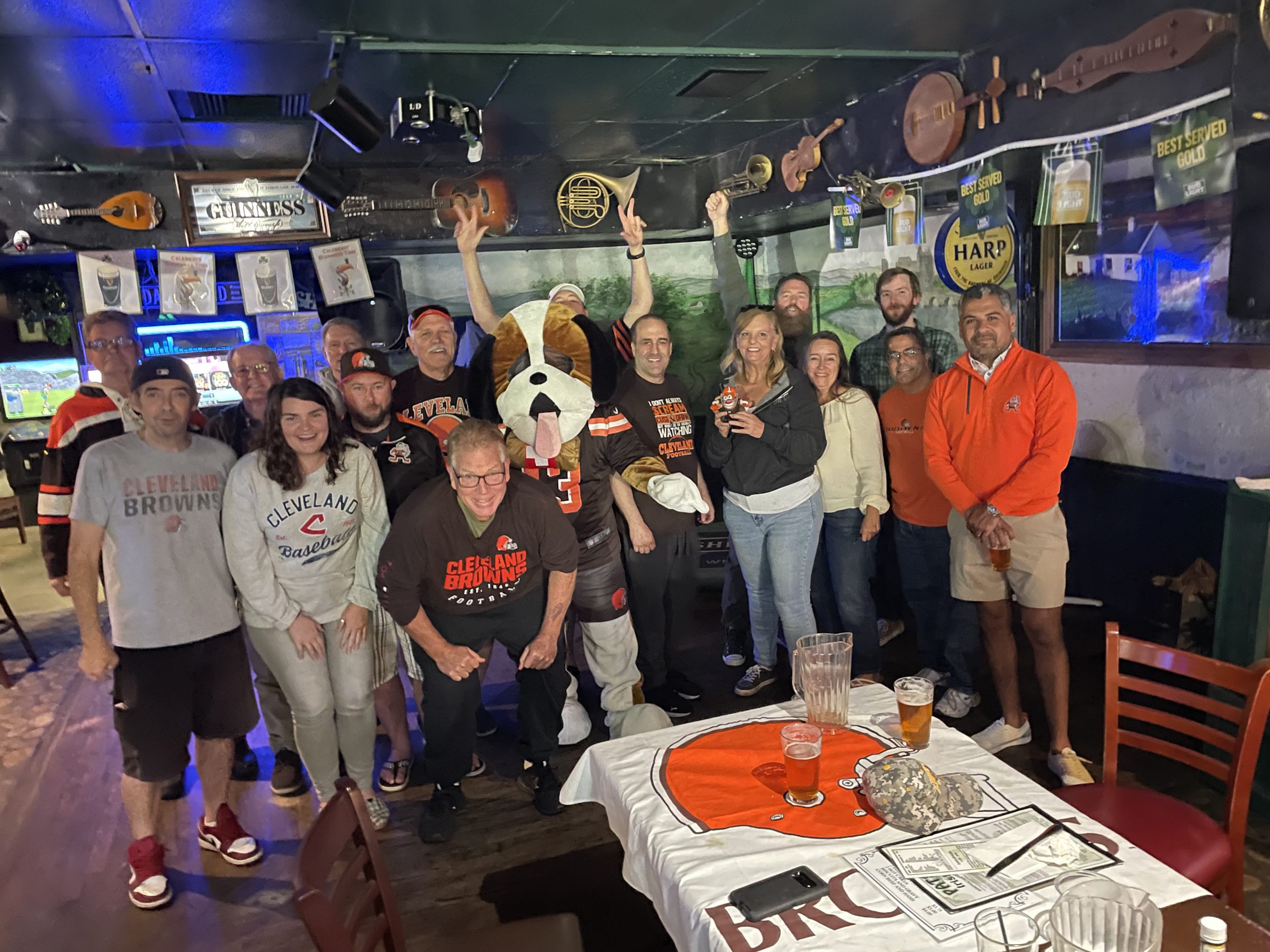 This sports “dive” bar, located in Mission Viejo, California, is just one of many bars across the USA where longtime Browns fans congregate to watch games together. It is an exercise that harkens back to youthful memories. Some fans go as far back as the 50’s and 60’s, and others to the 70’s and 80’s. Favorite Browns players and teams are discussed with joy and a smile. 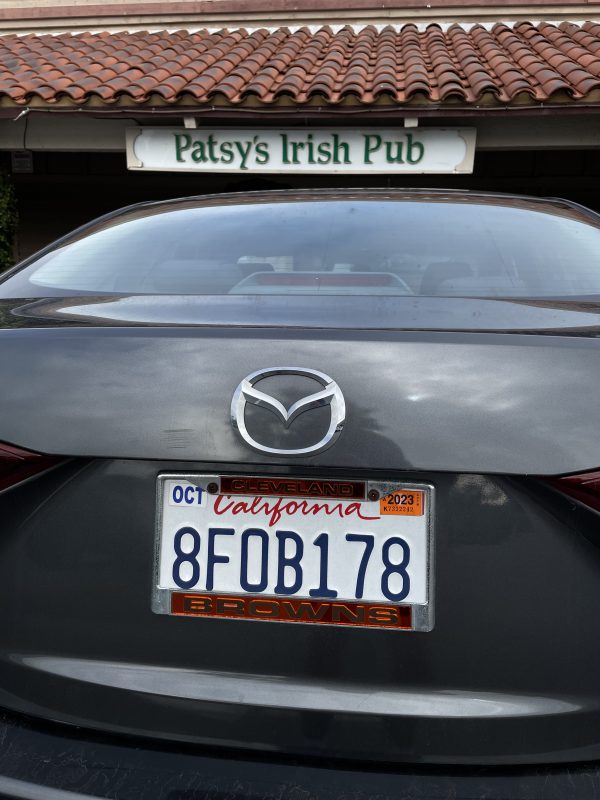 Nothing has been easy for Browns fans. There is much more commiserating than celebrating. The Browns cumulative record from 1990 through this 2022 season is 164 – 312. That represents a winning percentage of just .344, and only 4 winning seasons in total over those 33 years. That equates to an average season record of slightly worse than 6 – 10.

Don’t forget that from 1996 through 1998 – we did not have a team to watch play on Sundays. Art Modell hijacked the Browns in the darkness of night to Baltimore.

A Modicum of Success

The older fans can remember our last championship team from 1964. Frank Ryan to Gary Collins for 3 TD’s, with Jim Brown averaging over 5 yards per carry. In our book, #32 remains the greatest running back in NFL history.

Younger fans can recall successful teams in the 80’s, led by QB’s Sipe and Kosar. BUT some of those seasons ended in stunning heartbreak, with the Browns not quite ever making it to the Super Bowl.

Browns ownership, from Art Modell to Al and Randy Lerner, to Jimmy Haslam has left a lot to be desired. Coaching change after coaching change has not resulted in consistent winning seasons. Firing coaches is what Browns owners have excelled at. Hiring new winning coaches – not so much.

Haslam’s decision to trade for Deshawn Watson has been controversial, causing some fans to no longer support the team. They view Watson as a serial abuser of women and deem those fans that continue to support Haslam’s current team as less than righteous.

Browns fans that have moved away from Northeast Ohio, but have kept their loyalty to the team, share some traits that have often been passed down from family generations. They fight off the urge to “jump ship.” The Browns certainly have offered to severely test that urge. But the bond of loyalty remains unbroken.

The pattern of drinking the preseason Kool-Aid, after getting pumped up by another “great” Browns draft, causes a positive outlook that nonsensically dismisses previous lousy seasons. The September “this is the year” can dissolve by mid-October, but it forges a friendly and mutual admiration for fellow Browns fans. A type of losing sadism if you will.

The Rest of the Browns 2022 Season

I predicted a record of either 8 – 9 or 9 – 8 in a November 6th NEOSI post titled: The Browns Final Nine Game Outlook. With our current record of 5 wins and 7 losses, a perfect finish of 5 more wins will probably earn a playoff spot at 10 – 7. Doubtful, yet possible. But highly unlikely.

Hanging on is what we do. Year after year, season after season. Hope springs eternal.

Watson offers us some renewed energy in December. Can he run the table? Maybe, if bounced passes count as receptions. Watson did not play well versus Houston and needs to improve in a hurry.

We look forward to the Bengals game next week. It is another must win game, as seemingly most Brown’s games are.

Lifelong Browns fans at Patsy’s define the word diehard: a person who vigorously maintains or defends a seemingly hopeless position, outdated attitude, lost cause, or the like.