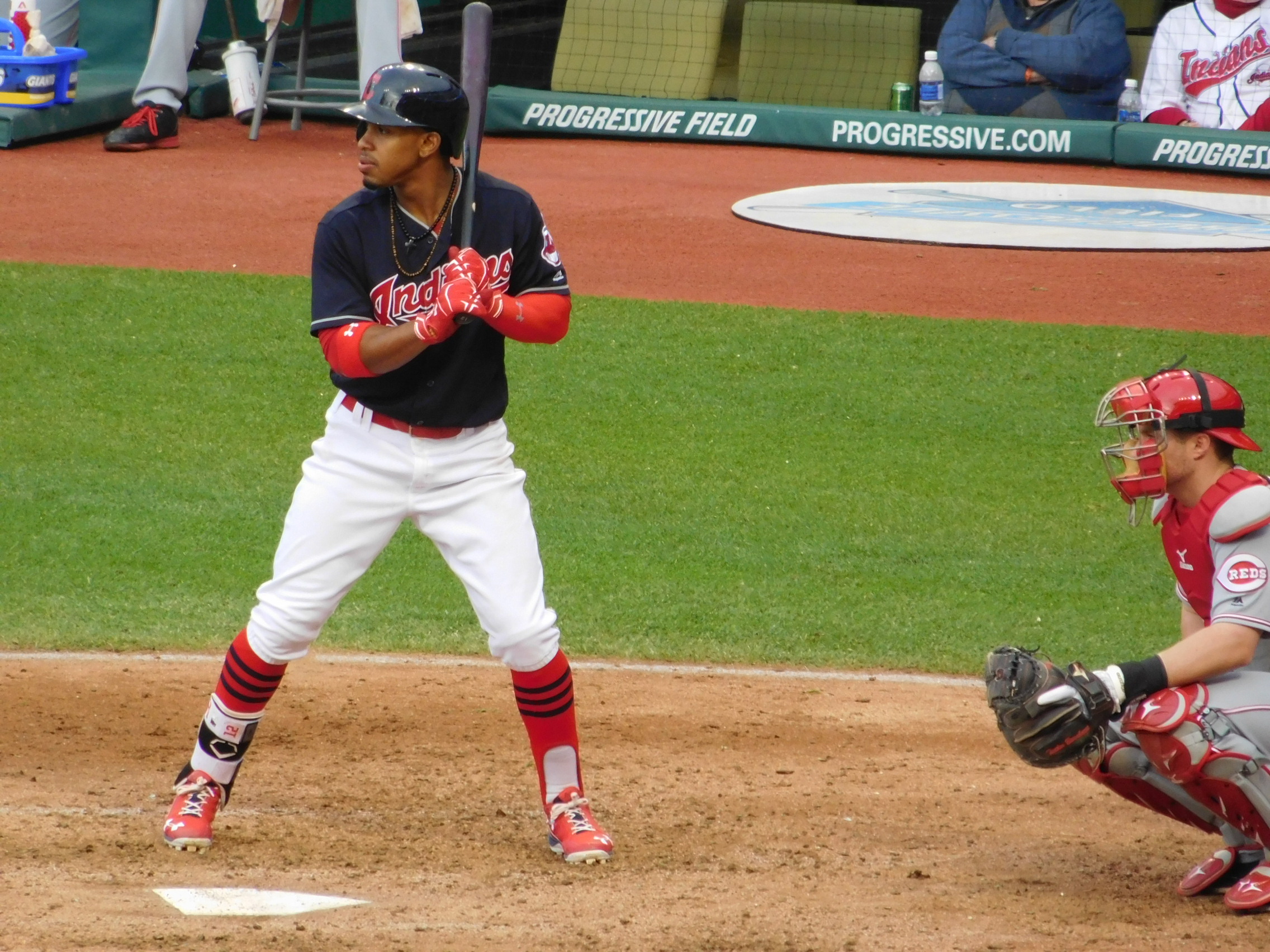 CLEVELAND – The Indians will have a pair of players representing the franchise when the MLB’s best take the field for the All-Star game in San Diego on Tuesday night.

Shortstop Francisco Lindor and pitcher Danny Salazar were both named to the American League squad on Tuesday night, the first All-Star appearance for both members of the Tribe.

The 21-year-old Lindor has been outstanding in his first full season with the Tribe, hitting .299 entering Tuesday’s game with 10 homers and 41 runs batted in.

He’s been even better in the field, as he has a .989 fielding percentage, committing just four errors in the 81 games he’s played in this season.

Salazar has been fantastic this season, going 10-3 with an American League leading .236 ERA in 16 starts. He’s struck out 113 batters, and has walked 44 this year.