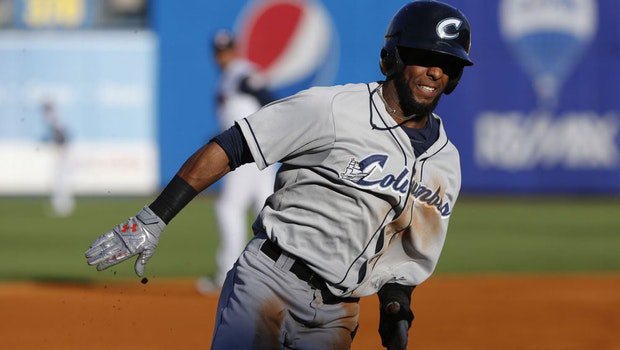 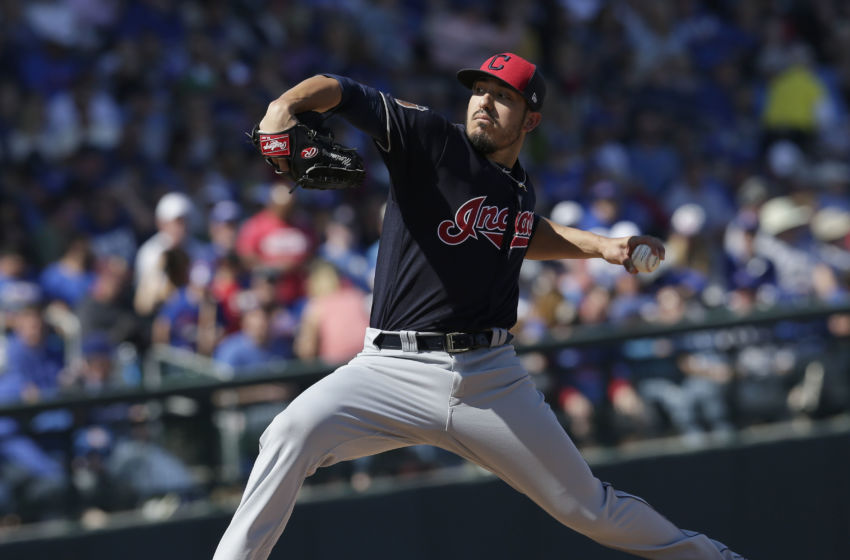 Morimando enters this list as the lowest ranked prospect but that should not deter any team from being interested in what he can offer. Morimando can enter the major league level at any moment if called upon.

With Kluber, Carrasco, Salazar, Bauer, Tomlin, and Clevinger ahead of him on the starting depth chart Morimando will remain in the wings. Morimando is a left-handed starter that has been reliable logging at least 150 innings every season in the minors without posting an ERA over 3.75.

He has more of an upside than Ryan Merritt and could fill out as a fourth or fifth starter for a team that might be looking to move a rental for an ok prospect in return.