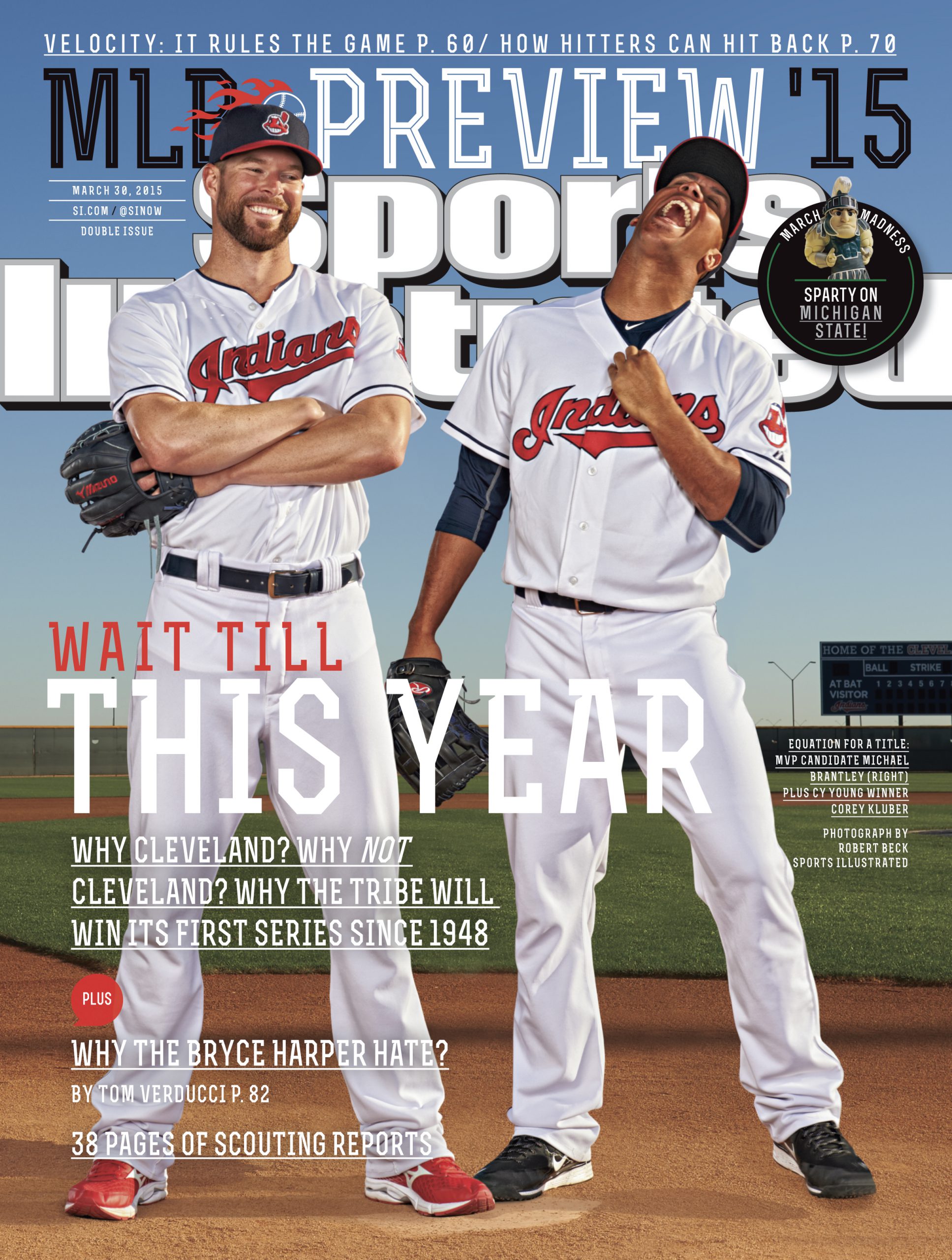 Last year the Indians got the famous ‘Sports Illustrated’ jinx when they graced the cover of the magazine and were picked to end Cleveland’s title drought.

When the Indians got off to a tough start and eventually ended the season without a title, many felt it was SI’s fault for putting them on the cover.

Today, SI put out their covers for this season, and they highlighted four teams – the Indians not being one of them.

The magazine tweeted out the fact the Indians were left off the cover, and let the team know about it:

@Indians We left you alone this year. That's what you wanted, right?

The Indians, who have been known though their official account to throw out some pretty clever tweets, officially won twitter today with their response.

Thus far SI has yet to respond – nor they should.