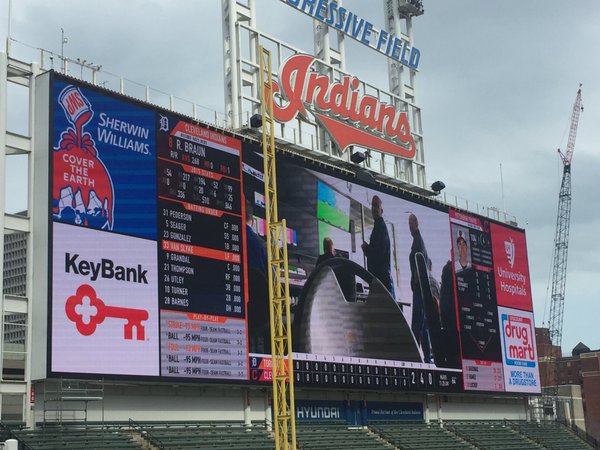 A new scoreboard and new food are all part of the new scoreboard experience coming to Progressive Field this summer, as today the Indians announced even more goodies that will be available in the ballpark.

Four new food experiences will be at the park, including Fatheads, Momocho, Dante’s Inferno and The Brew Kettle will all have stands at the park to the delight of many. 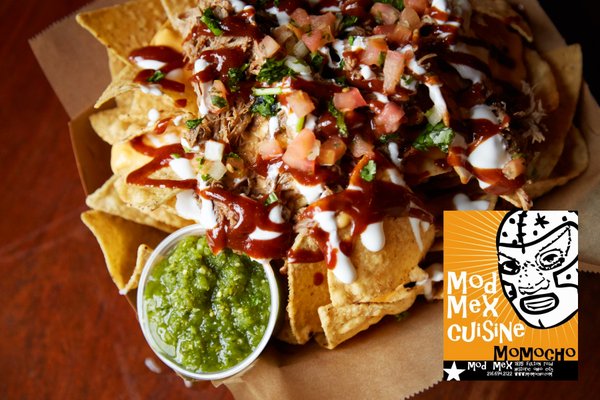 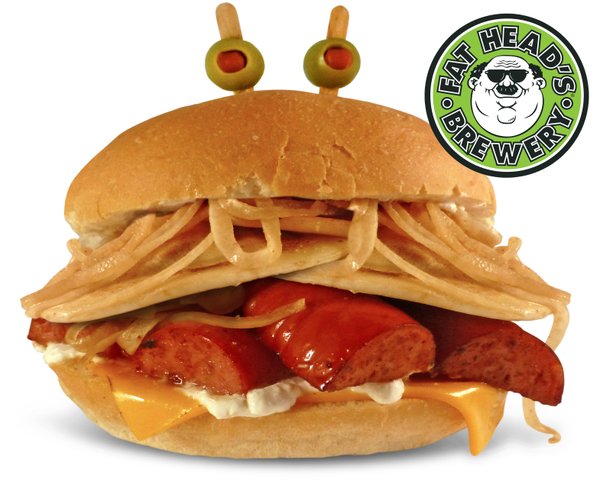 While the food will be a huge part of the park, the new scoreboard is also taking shape as well.