Down 3-1, Jose Bautista Says Ryan Merritt Will Be “Shaking In His Boots” 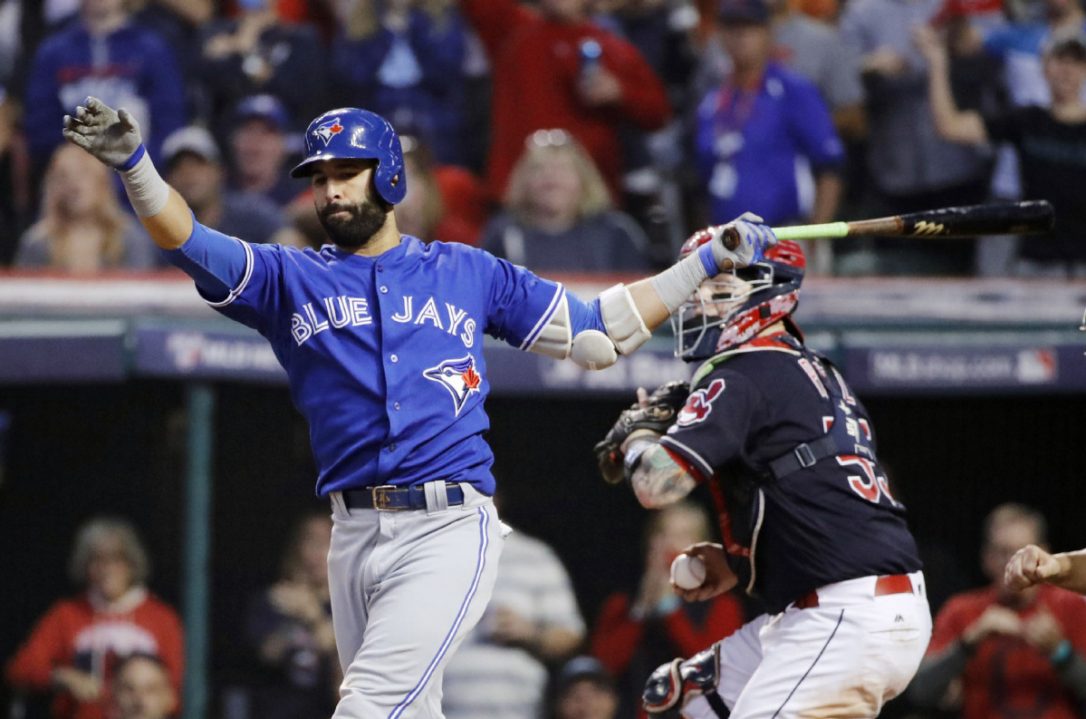 Blue Jays outfielder Jose Bautista decided to show up for the post-game press conference after Toronto’s Game 4 win to avoid being swept.

For unknown reasons, he was not available for comment after his team went down 3-0.

Despite hitting just 1-for-14 in the ALCS, he had this to say about his team facing rookie Ryan Merritt in Game 5 on Wednesday.

Jose Bautista on Ryan Merritt: "With our experience in our lineup I'm pretty sure he's going to be shaking in his boots more than we are."

By the end of Wednesday’s game, Bautista might be packing up his boots to watch the Indians play in the World Series.