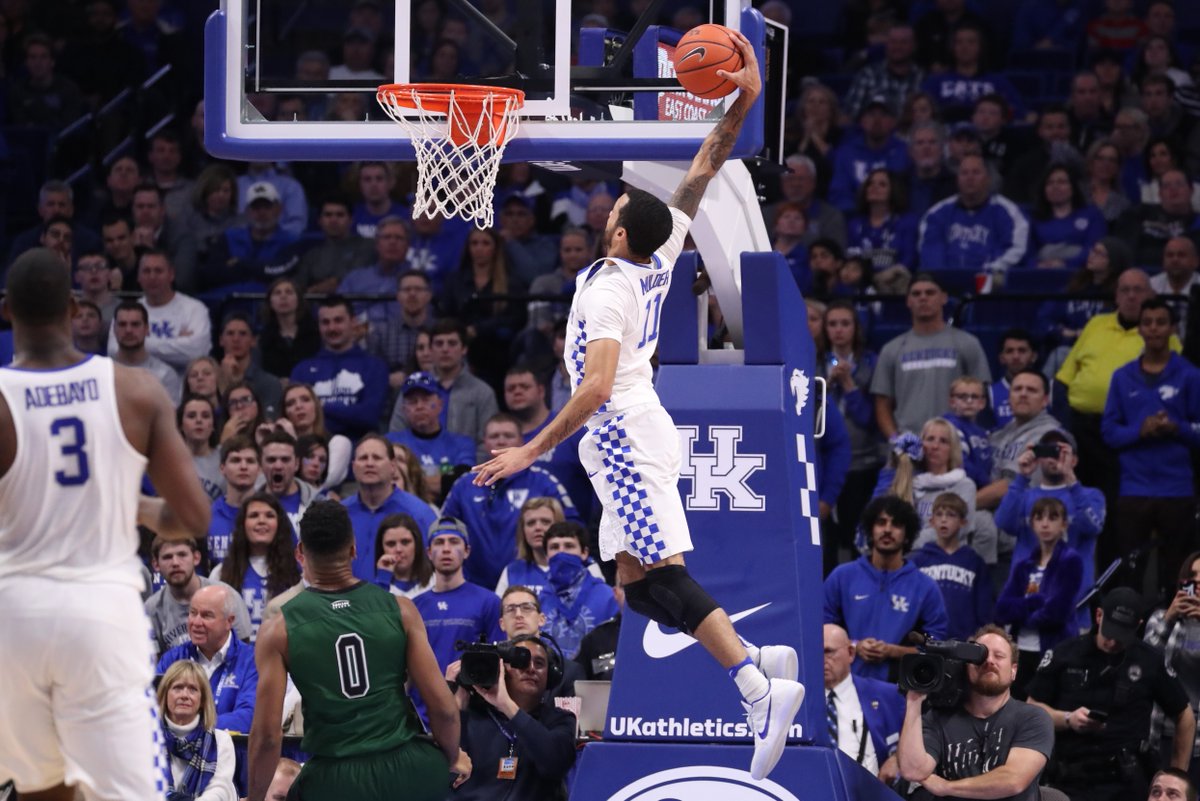 The Vikings came into play 1-2 this season, following an 85-74 setback at UT-Martin on Friday, November 18. Kentucky is 4-0 this year and moved into the top spot in the AP and ESPN/USA Today Coaches Top-25 polls on Monday.

The Kentucky Wildcats are number one in the nation for a reason.  They are bigger, faster, and stronger.  And when CSU plays these ranked opponents, more often than not, they have difficulty defending the paint; especially when they are missing Demonte Flannigan, their senior leader and big man, who is still dealing with heart and respiratory issues that will keep him sidelined for an undisclosed amount of time.

The Vikings trailed at halftime by 21.  Rob Edwards lead all Vikings in scoring with 17 at the half.  No other Vikings were in double digits in terms of points, rebounds, or assists. Malik Monk of the Wildcats led all scorers at half with 19 points.

The Vikings had trouble defending their opponent period.  The Wildcats shot over 50% from the field, and over 60% at the free-throw line.  The Wildcats also know how to capitalize on the many Vikings turnovers scoring 29 points off of turnovers.  Rob Edwards lead all scores by the end of the game with 28 points, Malik Monk would finish with 23.