Write Down Euclid – For This Cavs Team, It’s All About Hunger 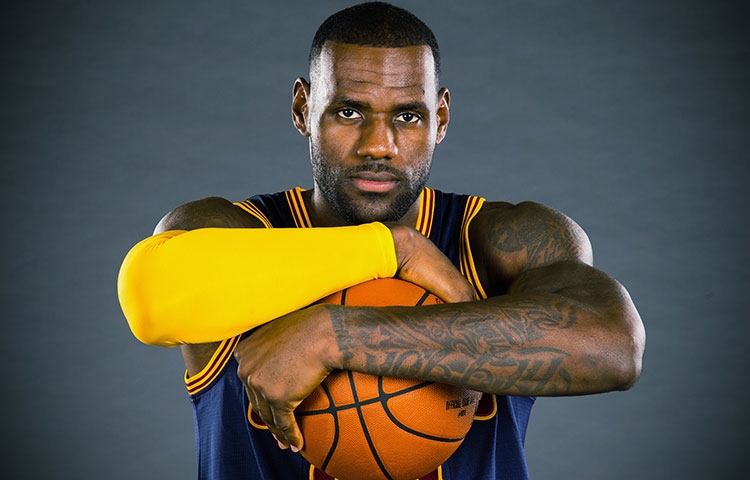 If there’s one word to describe the start of the Cleveland Cavaliers 2015-2016 season, it’s “hunger.”

Like anything when it comes to the Cavs, the tone for the whole team is set by LeBron James. During Cavaliers Media Day Monday, each player had a chance to talk with the media individually and though different players had different specific motivations, every one of them expressed a desire and hunger to bring a title to Cleveland.

LeBron compared the feeling he has right now to how he felt in 2011 after losing the Finals to Dallas in his first season in Miami. If you remember, LeBron’s second season with the Heat was about as scary as a team could look, and for Cavs fans it will be nice to have an even more motivated King James on your side.

Kyrie and K-Love also have extra motivation, after missing the opportunity to help their team win a championship due to injuries, and watching their teammates give a valiant effort despite being under-manned. Neither one of them will be one hundred percent at the start of the season, but what matters is will they be there when it counts.

Two guys who have some unfinished business in Cleveland are Anderson Varejao and Mo Williams. The veterans are reunited after last playing together in 2011. Not only were they present during LeBron’s first stint in Cleveland, but both Varejao and Williams were on the team the season after “The Decision”.

Video: LeBron James on the Message to the Team, Thoughts on Thompson
Cavaliers Guard Iman Shumpert Out Three Months with Wrist Injury