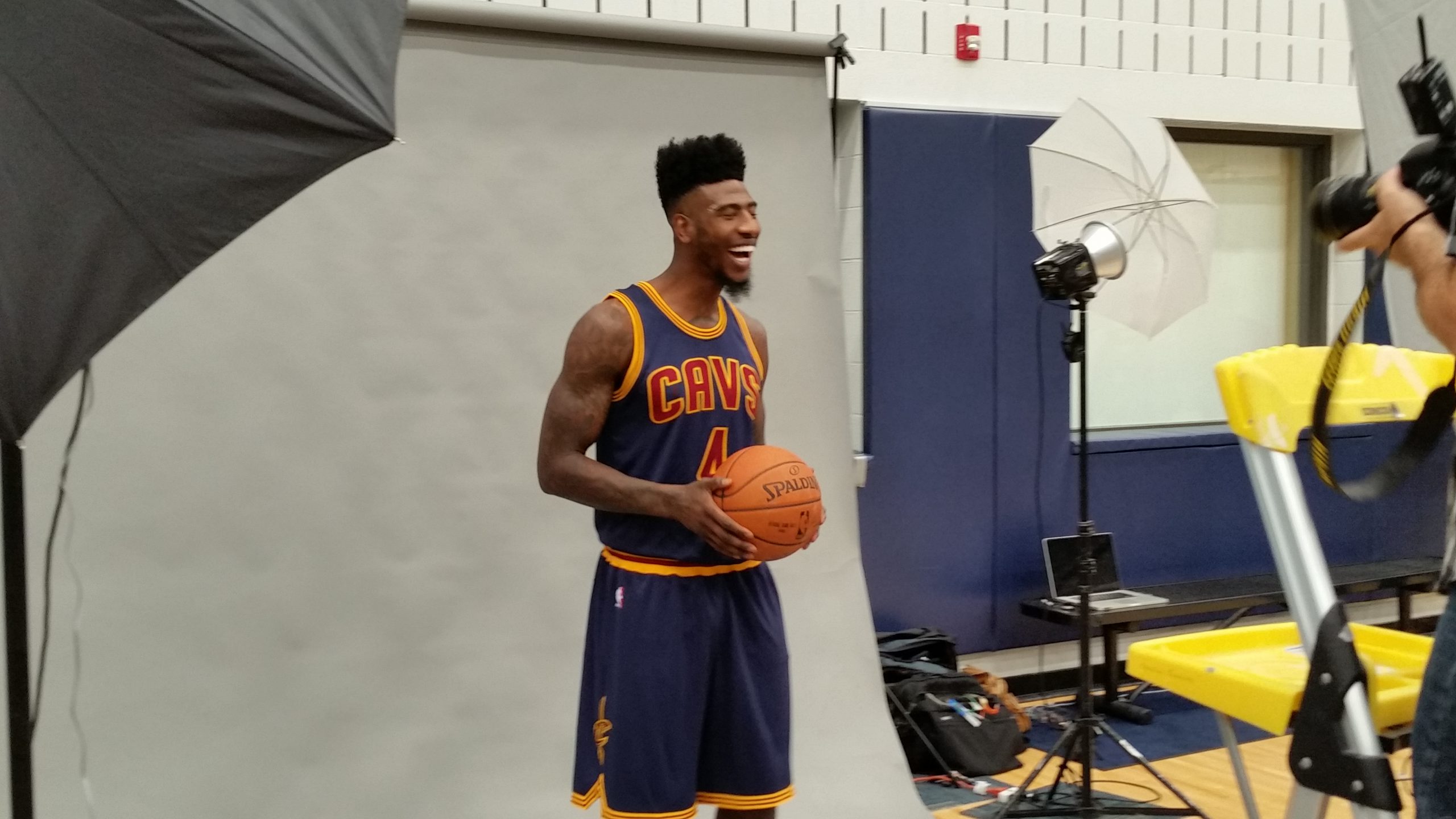 INDEPENDENCE, OHIO – At Monday’s media day, Cleveland Cavaliers guard Iman Shumpert was all smiles, laughing and kidding around with teammate J.R. Smith during their availability in front of the local and national media in attendance at Cleveland Clinic Courts.

Tuesday, was a different story as the team announced Shumpert is expected to miss 12 to 14 weeks with a injured right wrist.

In a release sent out by the team around 12:30 Tuesday afternoon, Shumpert recently suffered a ruptured Extensor Carpi Ulnaris sheath in his right wrist.

Shumpert will have surgery on Wednesday and is expected to return to action in 12 to 14 weeks. The Cavaliers open up training camp on Tuesday at Cleveland Clinic Courts. Shumpert finished last season as the starting shooting guard for the Cavaliers.

Write Down Euclid – For This Cavs Team, It’s All About Hunger
The Cavaliers…Settle in and Enjoy the Ride