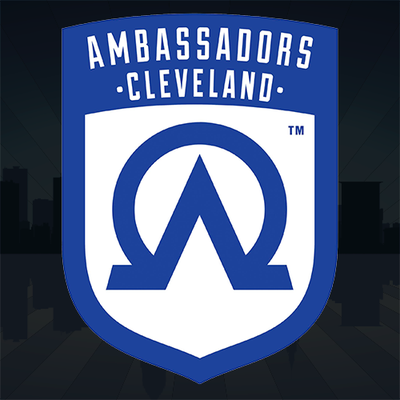 WPSL Cleveland Ambassadors picked up their 7th win of the season, next to only 1 loss and 2 draws with a thrilling come from behind 2-1 victory of the Sirens FC squad.

This is the second time in a week they have captured a victory over the Young Ladies from Cincinnati.  This time, they made the 4 hour drive down 71 South to do so.

Didn’t get a chance to make it?  No worries, we have you covered.  See below for the WPSL Cleveland Ambassadors timeline on twitter of the game!  ENJOY!

You can next catch them in action, at home, this Wed night July 5th at CVCA at 8pm as they welcome in the Steel City FC.

'20: First goal of the game goes to Sirens as a shot rebounds off the crossbar & lands at the feet of a Cincinnati forward to fire home. 0-1

37: Ambassadors get on the board! A lovely left foot cross whipped in by Kashimoto is met by Stelbasky and her header loops over the GK! 1-1 pic.twitter.com/Ea5xfPp1nJ

HT: a slow start for Ambassadors, but a solid end to the half means it's tied at the half 1-1 ⚽️

'55: lots of midfield action to start this second half. Not much action at either goal.

'60: 2-1 to Ambassadors! A finish to remember as Rico let's the ball drop over her shoulder and volleys perfectly into the bottom corner! ⚽️ pic.twitter.com/15Umjemq2A

FT: The game ends 2-1. A well fought game with plenty of chances and brilliant finishes for the goals. Goals scored by Stelbasky and Rico ??