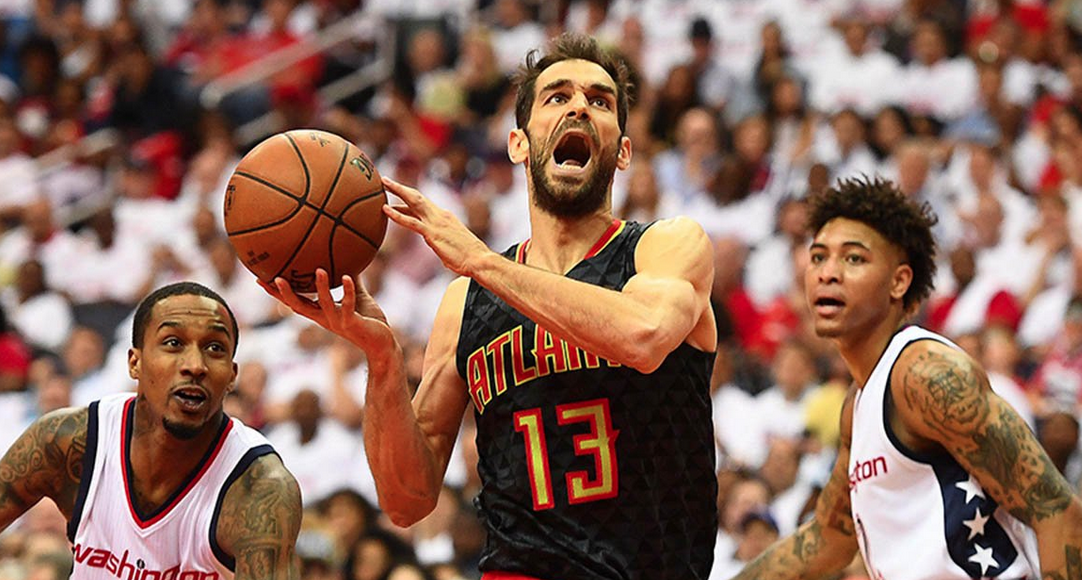 Jose Calderon has agreed to sign with the Cavaliers, according to the sports management firm Priority Sports.

A big congratulations to our guy @JmCalderon on reaching an agreement with the @cavs!

According to Shams Charania of The Vertical, it is a one-year deal for the veteran’s minimum. Rumors of the Cavs targeting Calderon began to gain traction this morning.

Over the 2016-17 season, Calderon averaged 3.4 points and 2.1 assists for the Los Angeles Lakers and the Atlanta Hawks in his 12th season.

Since Deron Williams is an unrestricted free agency, it’s not particularly surprising the Cavs decided to address their back-up point guard spot.

Keep checking back for the latest in NBA free agency.