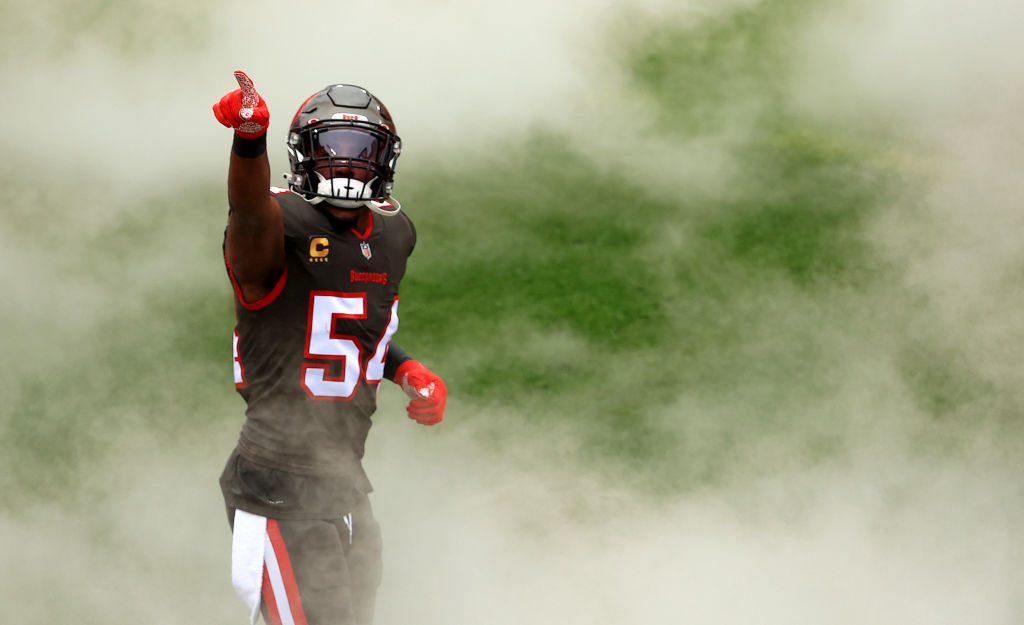 There’s no doubt that the Browns need help on defense as they enter this offseason, and one player they may look to acquire this offseason is soon to be free agent LB Lavonte David.

David, who just collected a Super Bowl ring with the Tampa Bay Buccaneers, is set to reach free agency next month after wrapping up a five-year deal worth $50.2 million.

Grabbing David isn’t going to be cheap, as coming off making $10 plus million a season it’s not likely he will a pay cut to come to Cleveland or anywhere else.

At the time David inked his five-year deal back in 2016, David got $25.5 million from the Bucs guaranteed, and no matter where he goes that’s almost a for sure that he’ll get that from his new team.

David had a great 2020, as the 31-year-old totaled 117 tackles, with 12 of them coming for a loss. The former All-Pro also forced three fumbles.

The Browns also have been mentioned as a possible suitor for free agent J.J. Watt, but it’s sounding more and more that he is going to be getting close to $20 mil a season, and the Browns likely need to take that money and use it on more than one player.

J.J. Watt Reportedly “Seriously Considering” Coming To Cleveland to Play for the Browns
How Serious Are the Browns About Possibly Getting Broncos LB Von Miller?