J.J. Watt Reportedly “Seriously Considering” Coming To Cleveland to Play for the Browns 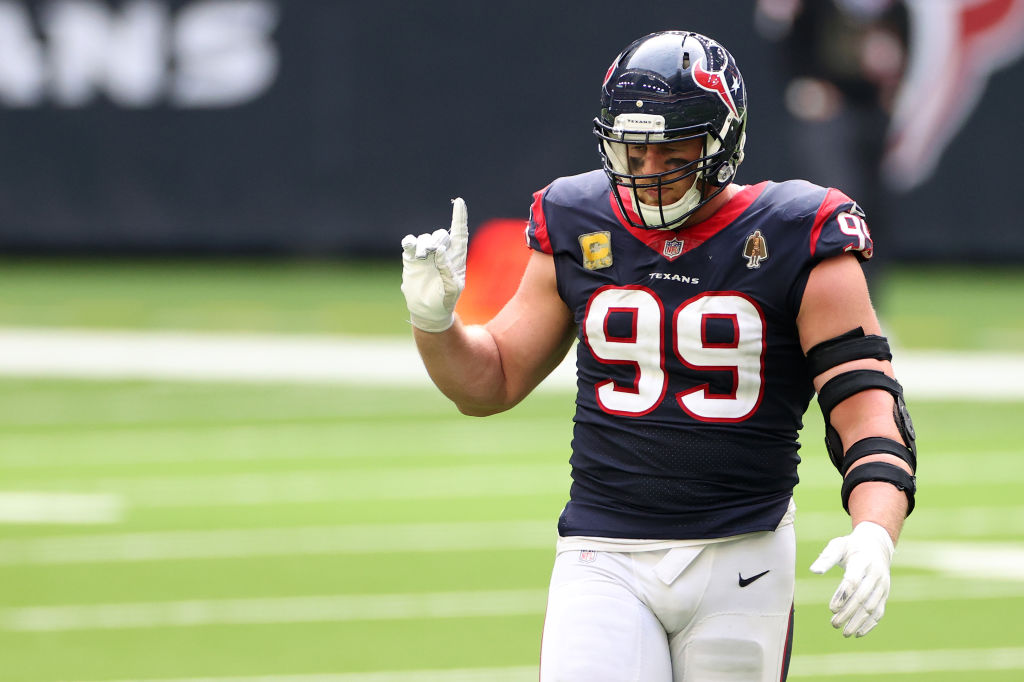 Since the end of the Browns successful 2020 season fans have been looking forward to the offseason and what moves the team is going to make to be even better in 2021.

The Browns took the eventual AFC Champion Chiefs to the limit in the divisional round, proving they are close and can hang with any team in football provided they make some tweaks to the roster, more so the defense.

One player who might put the Browns defense over the top is current free agent defensive end J.J. Watt, who was recently released by the Texans.

Watt reportedly wants to play for a contender, and the Browns qualify in that department. Plus they have plenty of cap space so the Browns giving him a 2-3 year deal shouldn’t be an issue.

Now that he’s a free agent, Watt can ink with any team. Ed Werder of ESPN says that the Bills, Steelers and Titans are also three teams on Watt’s short list.

Watt has a connection of course with the Steelers as well as his younger brother T.J. has already been pushing big bro to come to Pittsburgh from the moment he was released by the Texans.