Will Sunday Be Mike Pettine’s Last Game As Head Coach of the Browns? 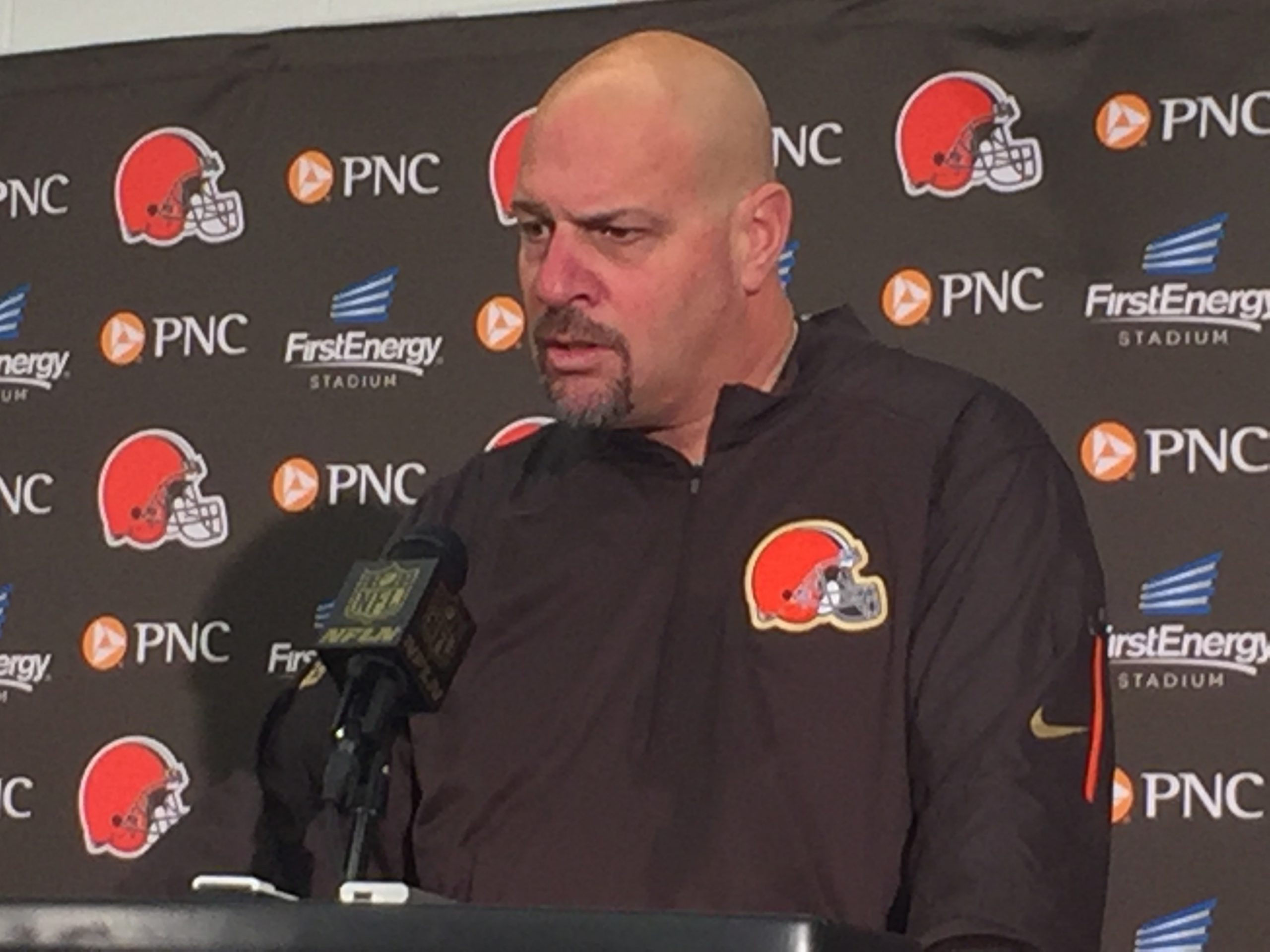 According to NFL Media’s Rand Geffin, there’s a sense within the Browns’ organization that Sunday vs the Steelers will be Mike Pettine’s last game as head coach.

Pettine has not had a smooth two seasons in Cleveland, to say the least. Between his first season as head coach with the Brian Hoyer – Johnny Manziel quarterback controversy, the “text-gate” scandal involving GM Ray Farmer, his first offensive coordinator Kyle Shanahan leaving for Atlanta, and going 10-21 so far as an NFL head coach, it can’t possibly be what Pettine was dreaming of when he was aspiring to get his first head coaching gig.

There are conflicting reports on both sides, so take Geffin’s report with a grain of salt, but when a team is 3-12, no matter how long their coach has been there, or how well-liked he is by his team, there’s a chance for changes.

Browns’ owner Jimmy Haslam fired head coach Rob Chudzinski after just one season, and that was viewed as a “quick-trigger” move, so perhaps Haslam wants to disprove the notion that he is not patient enough with his coaches.

By the same token, if Haslam keeps Pettine for another season, it could be perceived as a sign that he is accepting a season that could only be described as failure, having one of the worst defenses in the NFL, and his franchise being no further away from the “same old Browns” mantra that he wanted to get rid of when he first took over.

There is no shortage of question marks heading into Sunday’s matchup with the Steelers, or heading into the offseason, in general.

Perhaps, “Black Monday” will give us answers.