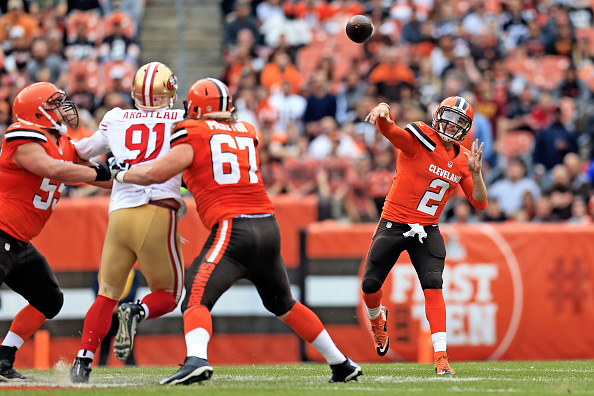 As we all know, the Cleveland Browns (3-12) season finale is this Sunday at First Energy Stadium against the Pittsburgh Steelers (9-6). The Browns will be finishing out the year with Austin Davis under center since Johnny Manziel is sidelined with a concussion. For the Steelers it will be Ben Roethlisberger, who’s looking to keep his team in the hunt for a wild card spot with a win, and a Jets loss. 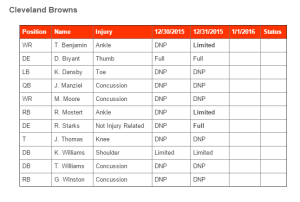 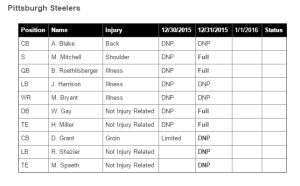