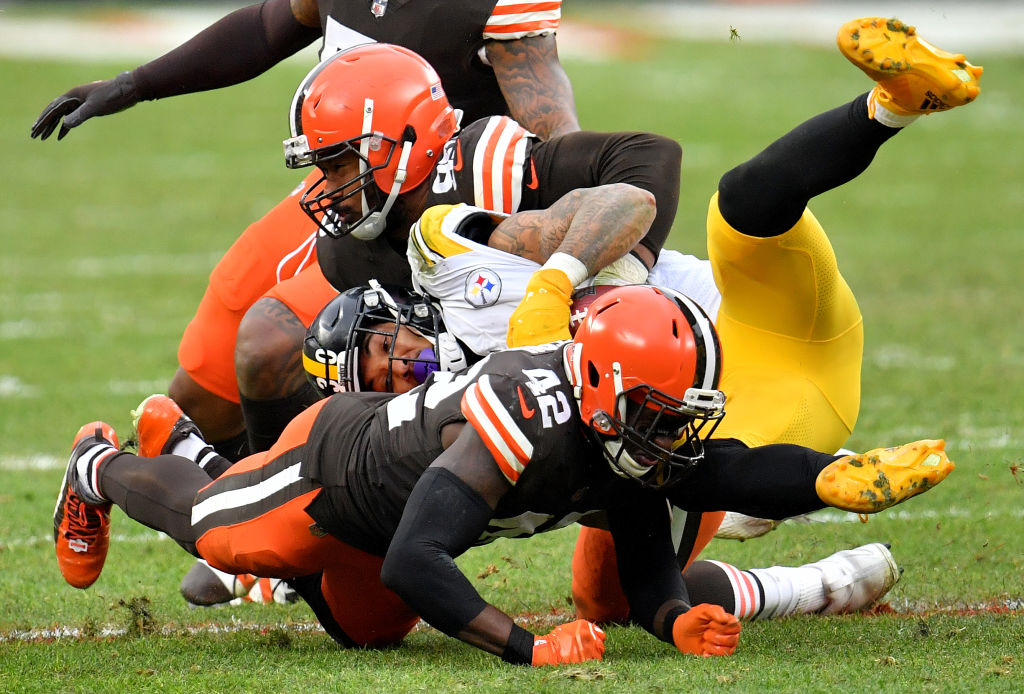 The legality of sports betting varies across the United States. However, in recent times there has been a sharp spike in the number of states enacting legislation to allow the practice.

For decades, Nevada — home to the gambling capital of the Western world, Las Vegas — was the only state that permitted sportsbooks. Now, 20 states in total have passed legislation allowing some form of sports betting. The most recent state to join the club is Tennessee, and months after the bill being passed there were already three legal TN sports betting sites on the market.

The Volunteer State is likely to be joined by the likes of North Carolina, Washington, Virginia, Maryland, South Dakota and Louisiana very soon, with all of these legislatures in the process of regulating the industry.

Despite this progress, one state that continues to defy the national trend is Ohio. Over the course of this article we will examine the state’s current relationship with the sports betting industry, before analyzing whether legality is likely in the near future.

Is sports betting legal in Ohio?

At the time of writing, sports betting is not permitted in Ohio. Despite neighboring states Pennsylvania, Kentucky and West Virginia all allowing the practice, The Buckeye State remains a black sheep in the Midwestern United States.

Ohio came very close to passing a bill that would have legalized sports betting in the state, only for it to get bogged down. The key problem was that the state House and Senate, proposed wildly different versions of the law.

The House version of the legislation proposed that the Ohio Lottery would regulate sports betting. Meanwhile, the Senate wanted those powers to pass to the Ohio Casino Control Commission.

While representatives in both houses said they were confident that a compromise could be reached, a consolidated bill was never formulated — mainly due to the shifting priorities created by the coronavirus crisis.

Could Ohio legalize sports betting in 2021?

While this setback may suggest that the chances of Ohio allowing sports betting any time soon are rather slim, in reality it could still happen. In fact, seeing the practice legalized could even happen before the end of 2021.

As reported by News5Cleveland, Governor DeWine said in January: “We have people who are betting all the time in Ohio online and they’re going to do this and so allowing us to keep some of this money for education in the state seems to me to make sense,” he said.

“There will be sports betting coming to Ohio I suspect this year,” the Governor added, who undoubtedly would want to capitalize on the huge fanbase of the Browns and Cavaliers.

It is hard to argue with DeWine’s logic. Currently, Ohio citizens who wish to bet on sports events currently have to drive to a bordering state where it is legal in order to do so. This seems completely nonsensical and legislators are eager to see these revenues going into their state coffers, as opposed to their neighbors.

Coronavirus could have an impact

Initially the pandemic seemed to have a stifling effect on the chances of sports betting legalization in Ohio. Just when the state seemed likely to pass the relevant legislation, the spread of Covid-19 forced the legislature to divert its priorities elsewhere.

Despite this, in the long run, coronavirus is likely to speed up the legalization process. Why, you ask? Well, with the pandemic causing much economic dislocation, states are looking for alternative revenue streams to cover increased spending on welfare and other services.

A fine contender to cover this shortfall is sports betting as charging for gaming licenses can be a great revenue raiser. This money is currently being lost to neighboring states. Allowing online sportsbooks to operate in the state would change this.