Will the Indians Be Looking for Starting Pitching at the Trade Deadline? Four Throwers That Could Be of Interest 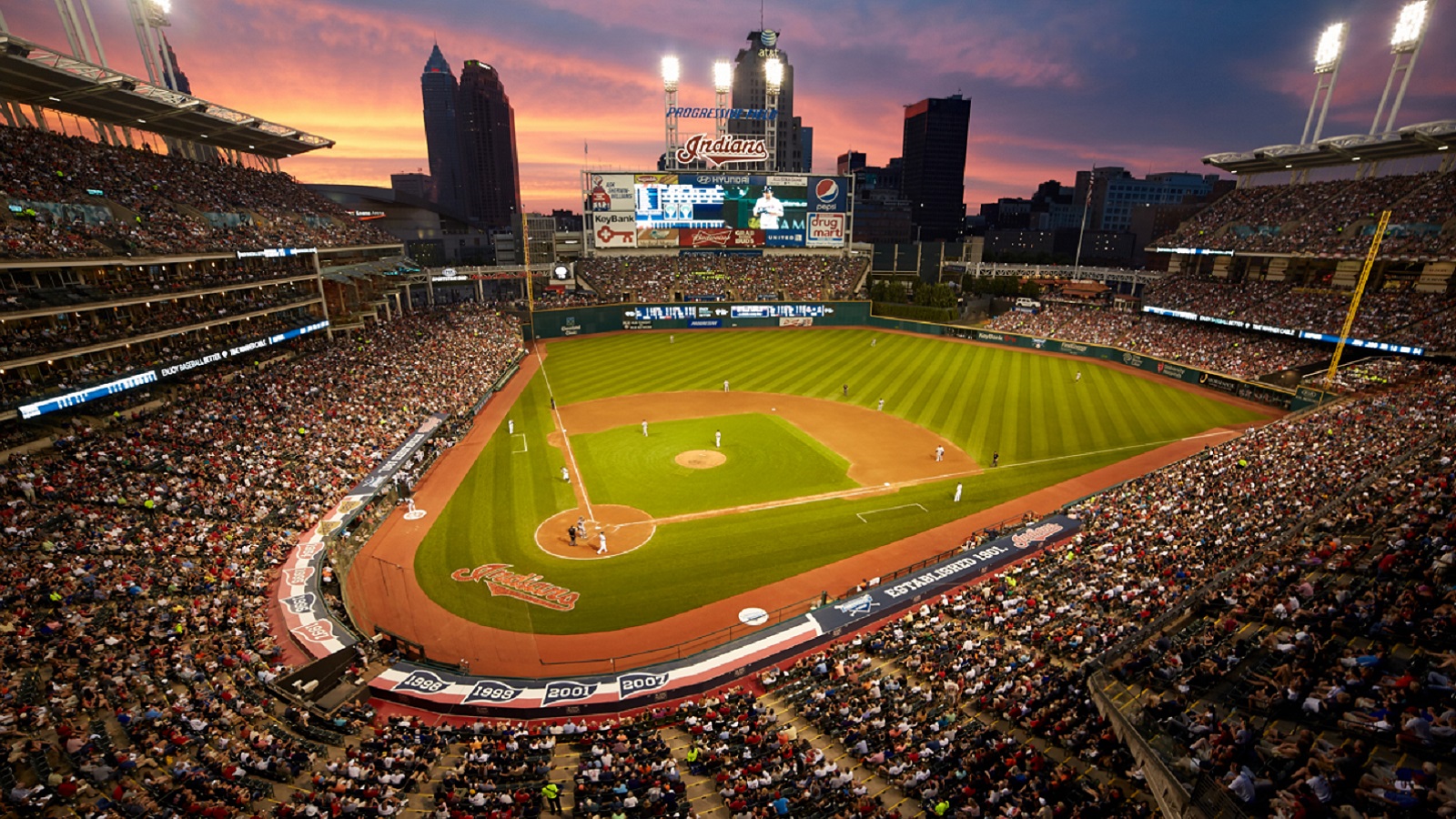 CLEVELAND – It’s hard to believe it is already time to start thinking about the Major League Baseball trade deadline, but July 31st is going to be here before you know it.

With it will come tons of rumors and scuttlebutt about what the Indians, the current leaders in the AL Central, may do in order to try and improve and get better for a run at a second straight divisional title as well as hopeful title defense of the American League.

The team has had a very up and down first half of the season, and there seems to be one position that many feel the team should take a long look at on the trade market before July 31st come and goes.

It’s hard to believe that starting pitching is something the Indians very well may have to make a deal for, but with the inconsistency as well as injuries to the starting five thus far, the team should take a long look at what pitchers might be on the market for the taking.

Last season the Tribe attempted to get Jonathan Lucroy to come to the team to play catcher, but he declined and ended up with the Rangers.

They did though grab the player that wound up being the ALCS MVP and dominant bullpen arm they have been looking for, that being Andrew Miller.

The tall fireballer has been as good as advertised minus a few hiccups in the series two weeks back against the Los Angeles Dodgers.

It remains to be seen if there’s that type of starter on the market the Indians can make a deal for, but today we take a look at a couple starting pitching options the team could look at on or before the deadline.

Francona Wanted Back Today with the Indians; Should Be Back in the Dugout for Wednesday’s Game
Beltre’s Ninth Inning, Two-Out Blast Off Allen Lifts Rangers Over Indians 2-1; Three Takeaways From the Loss